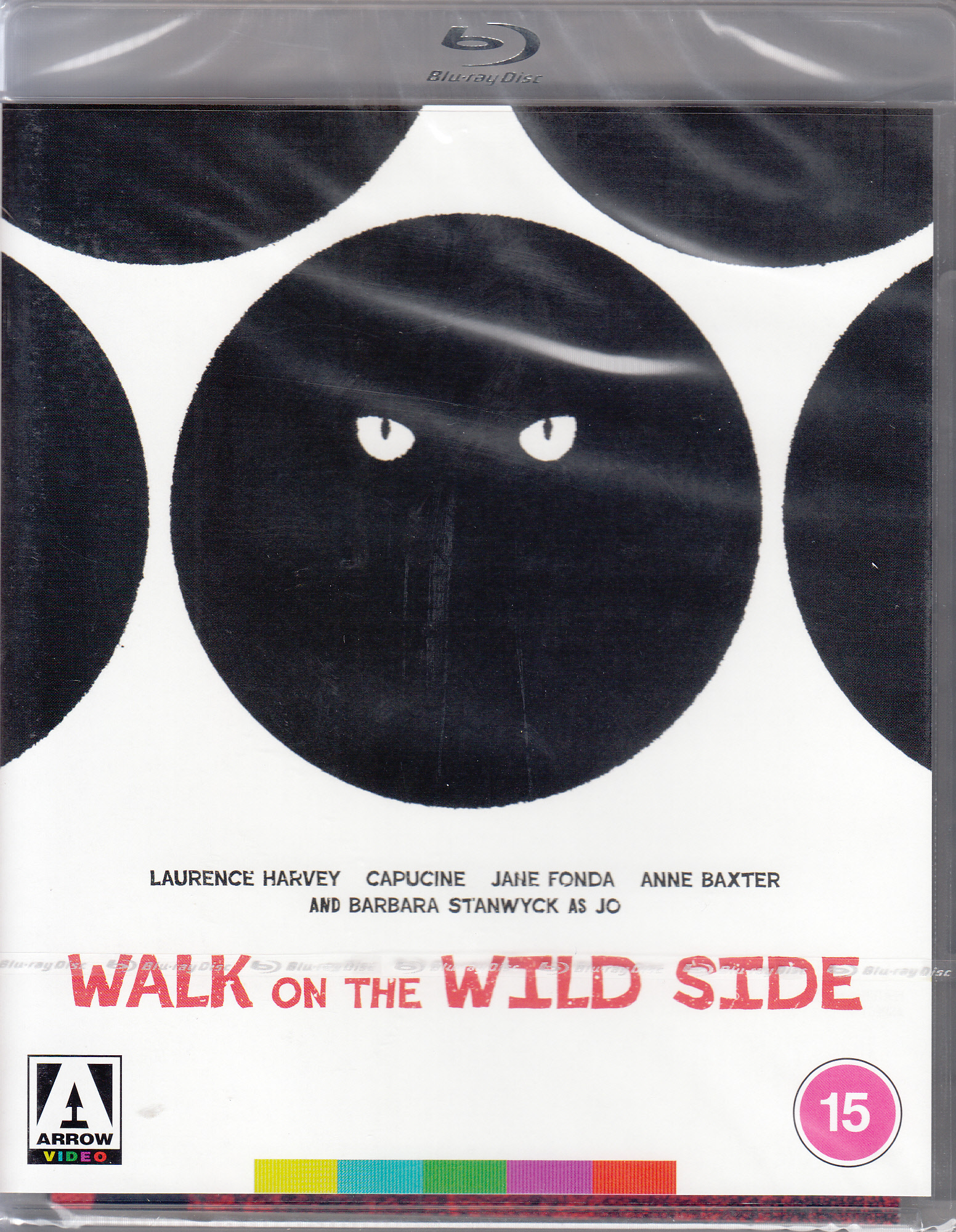 Down-to-earth, good-natured Dove Linkhorn (Laurence Harvey) train hops from Texas to Louisiana with Kitty Twist (Jane Fonda) in search of his lost love Hallie (Capucine), a soft-spoken, sophisticated artist. Once in New Orleans, Dove is devastated to discover that she has been reduced to working in the “Doll House”, a high society bordello run by ruthless madam Jo Courtney (Barbara Stanwyck). But when Dove tries to take Hallie away he finds himself fighting for his life against bordello thugs and the jealous Jo who wants Hallie for herself.

Based on the novel by Nelson Algren, with an Academy Award nominated title song, a screenplay co-written by Ask the Dust author John Fante and featuring a stunning title sequence by Saul and Elaine Bass, Arrow Video is proud to present this provocative picture for the first time on Blu-ray, in a brand 4K new restoration.