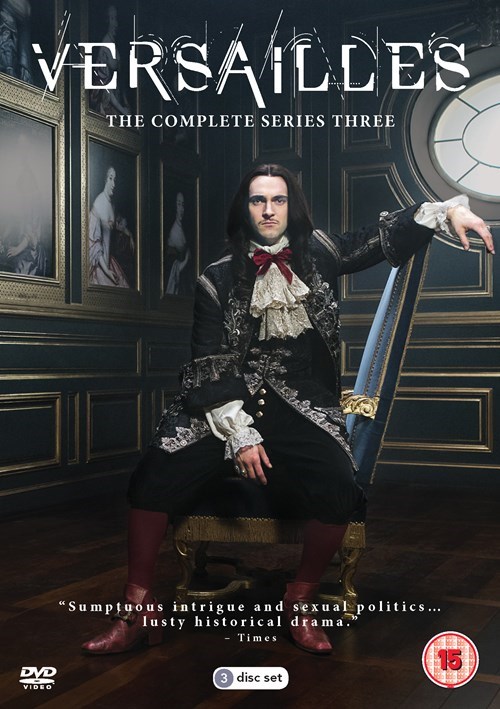 Louis has brought an end to the Affair of the Poisons and won the war against Holland. It seems that nothing will thwart his plans to expand his empire and assert his power over the whole of Europe. But his dreams come at a cost, the people have had enough of paying and trouble is brewing.
At Versailles too, Louis must face new challenges. Maintenon, his new mistress, leads him into an assertion of absolutism causing him considerable dissent in the Court. Thee King's tolerance for any kind of dissidence, be it from his people, Protestants or the Pope himself, slowly disappears; and yet a threat hangs over Louis: a mysterious prisoner whose face is hidden behind an iron mask.