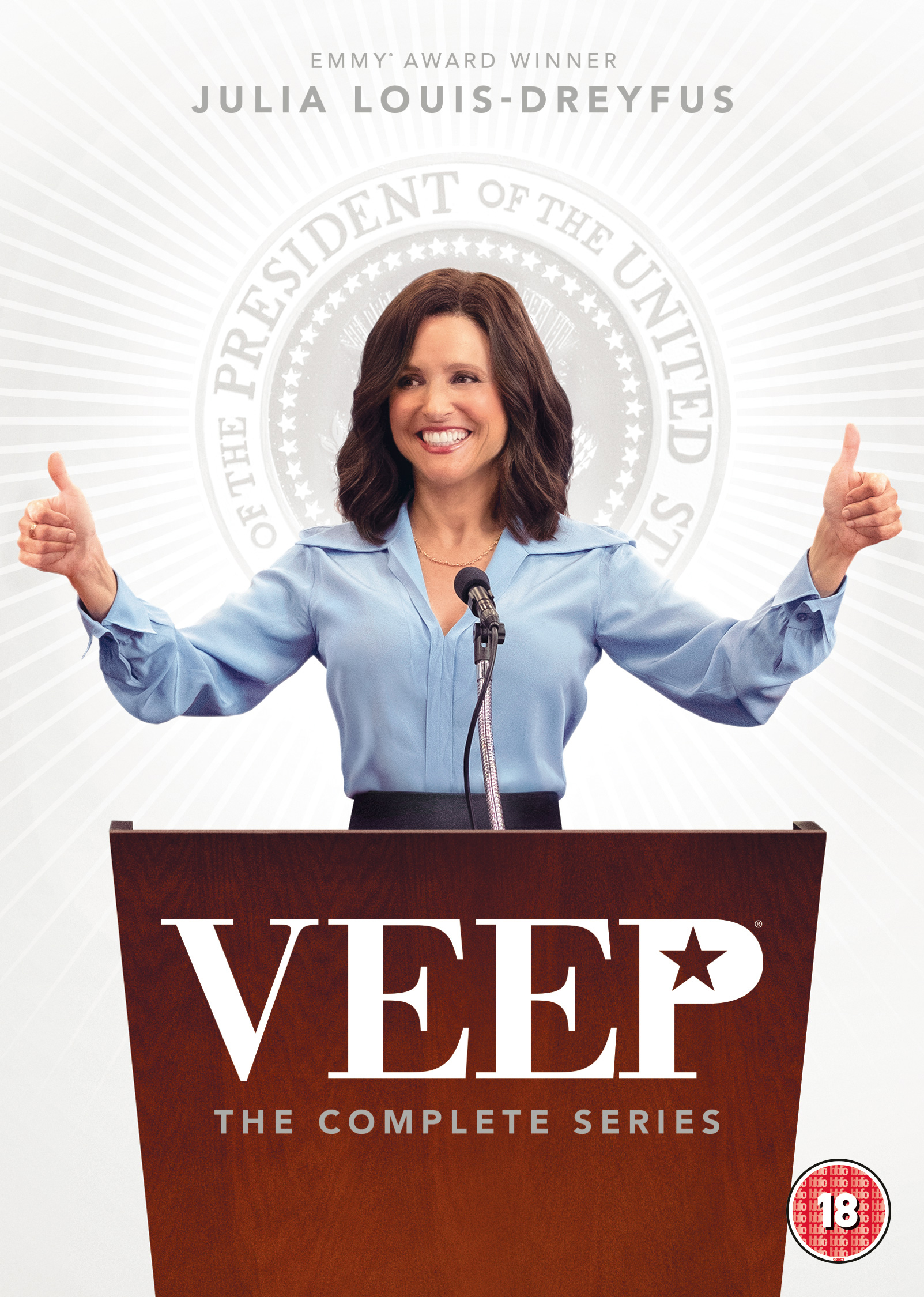 All 65 episodes from all seven seasons of the US political comedy spin-off of British show 'The Thick of It', created by Armando Iannucci and starring Julia Louis-Dreyfus. The series follows Vice President Selina Meyer (Louis-Dreyfus), assisted by her personnel, which include Chief of Staff Amy Brookheimer (Anna Chlumsky) and personal assistant Gary Walsh (Tony Hale), as she goes about her daily business in Office. However, things are rarely plain sailing in both Selina's professional and private life.