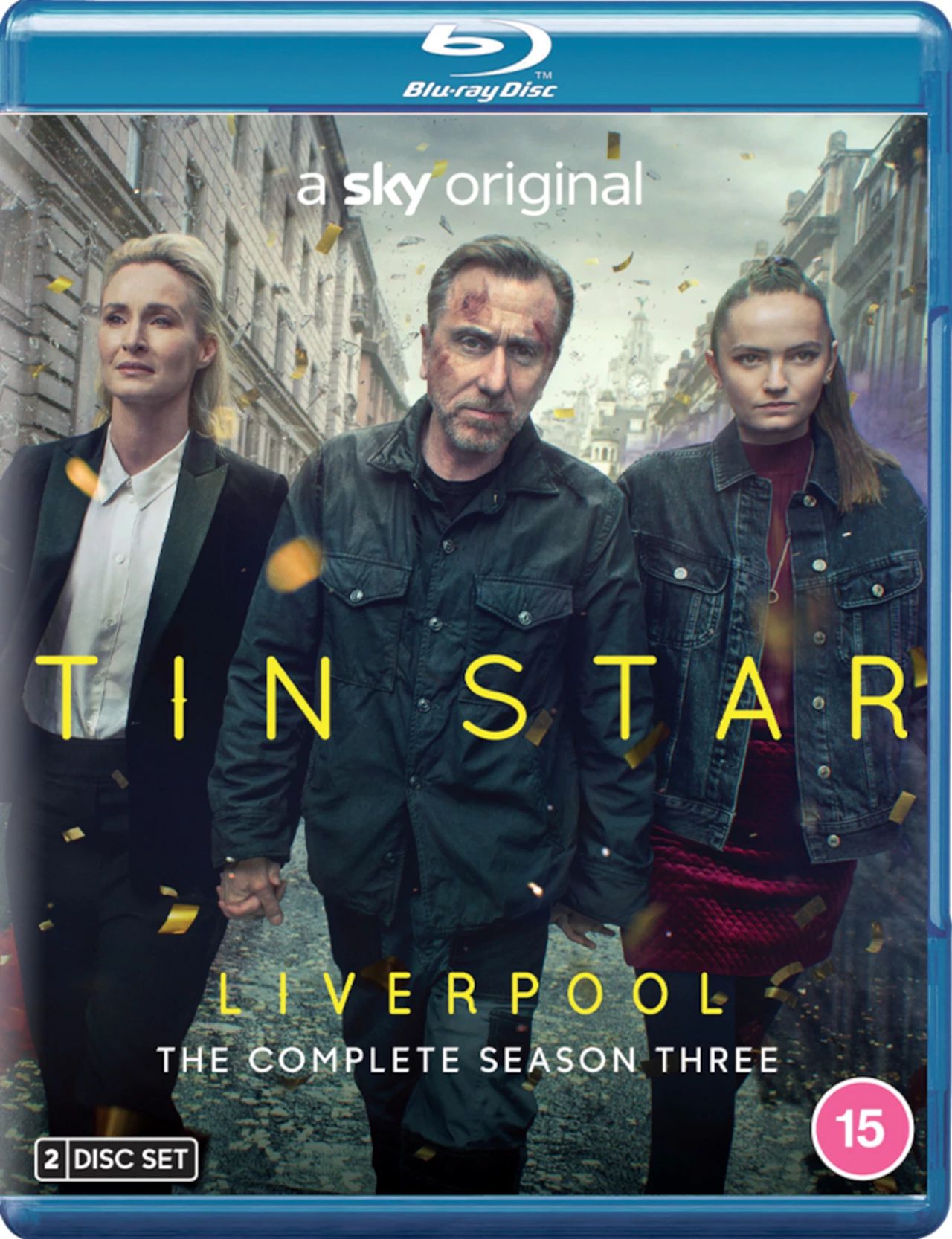 All six episodes from the third and final series of the drama starring Tim Roth as Jim Worth, a former London detective who moved to Canada with his family. Following on from the previous two seasons Jim and his family, wife Angela (Genevieve O'Reilly) and daughter Anna (Abigail Lawrie), return home to Liverpool where they hope to settle a few old scores. The episodes are: 'Homecoming', 'Commitment', 'Loves Young Dream', 'Collateral', 'All Roads' and 'Come to the Edge'.