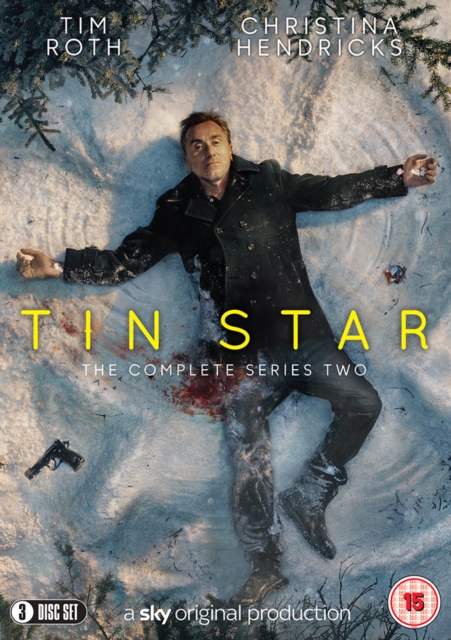 Die Eiskönigin 2
DVD
EUR 15,99*
All nine episodes from the second series of the British drama starring Tim Roth as a former London detective who moves to Canada with his family.

Jim Worth (Roth) is an alcoholic police officer who was named chief of Little Big Bear, a town bordering the Canadian Rockies. However, tragedy is quick to greet Jim in his new post when he and his violent alter-ego Jack Devlin clash with North Stream Oil PR chief Elizabeth Bradshaw (Christina Hendricks), who appears determined to make her stakeholders money at any cost. Following on from the events of the first series, Anna (Abigail Lawrie) is struggling to deal with the consequences of her previous actions against Jack and decides to go on the run.