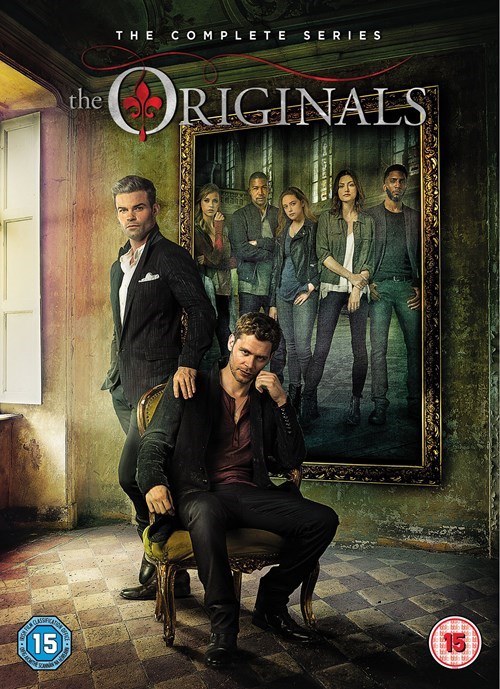 Every episode from all five seasons of the American fantasy TV show.
This spin-off from 'The Vampire Diaries' follows the Mikaelson vampire siblings, Klaus (Joseph Morgan), Elijah (Daniel Gillies) and Rebekah (Claire Holt), as they battle to retake control of New Orleans, the city they helped to build.
After being chased out by his father, Klaus returns to proclaim himself king of the city but in order to do so he must remove his former protégé Marcel (Charles Michael Davis), who stands in his path to power.