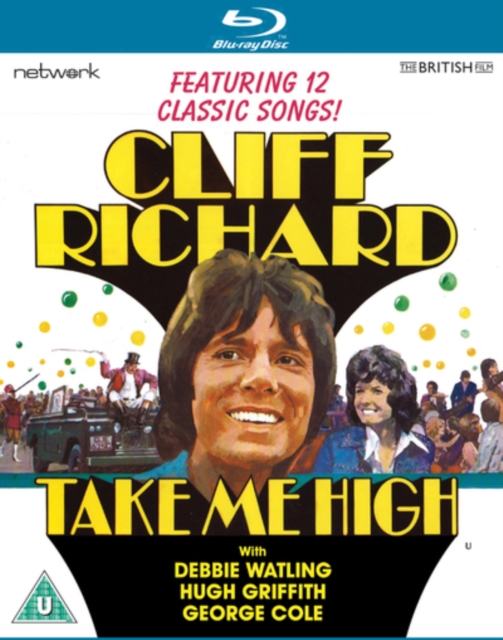 Tim is sent to Birmingham to oversee the launch of a new hamburger restaurant and gets more than he bargained for when he falls in love.