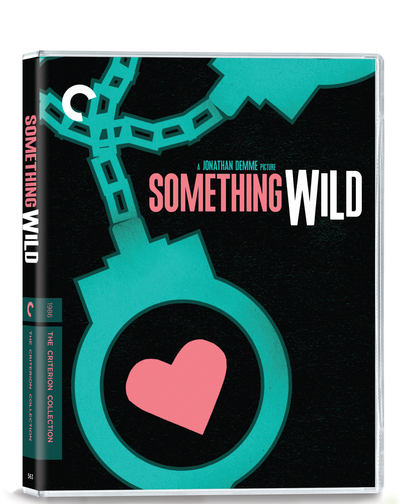 A straitlaced businessman meets a quirky, free-spirited woman at a downtown New York greasy spoon. Her offer of a ride back to his office results in a lunchtime motel rendezvous—just the beginning of a capricious interstate road trip that brings the two face-to-face with their hidden selves. Featuring a killer soundtrack and electric performances from Jeff Daniels, Melanie Griffith, and Ray Liotta, Something Wild, directed by oddball American auteur Jonathan Demme, is both a kinky comic thriller and a radiantly off-kilter love story.