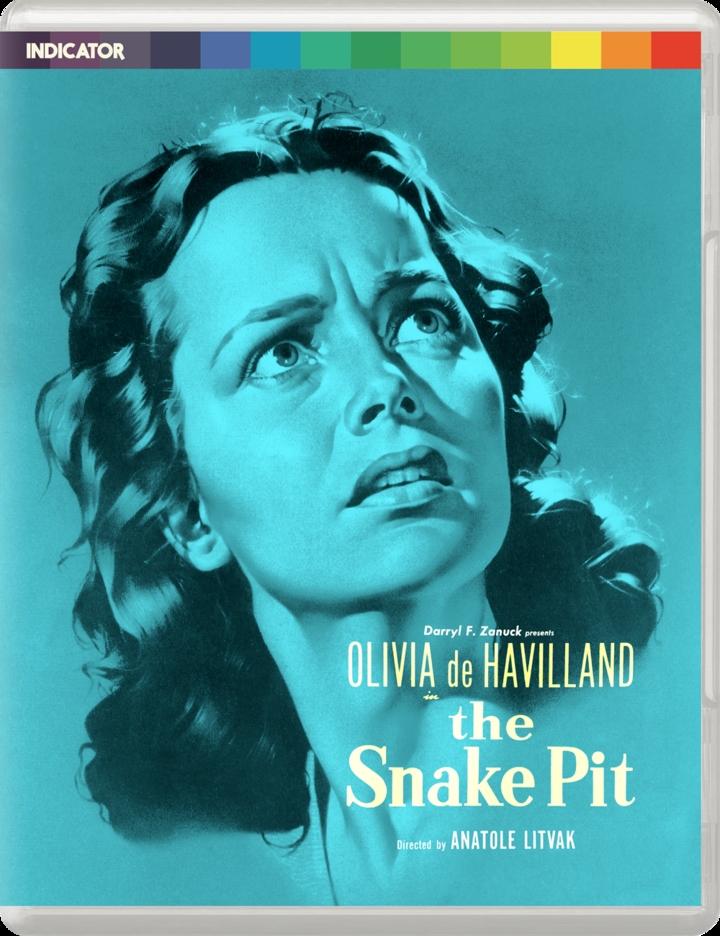 Shocking and highly controversial at the time of release, The Snake Pit broke new ground in Hollywood cinema for its depiction of mental illness and its treatment. Olivia de Havilland (Gone with the Wind, The Heiress), delivers an astounding performance as a young bride who suffers a breakdown and finds herself committed to an asylum.

Director Anatole Litvak (Sorry, Wrong Number, Anastasia) had to fight to persuade producer Darryl Zanuck to back the film, but the result remains one of the most potent and powerful films to tackle the subject and was an influence on later works such as Sam Fuller’s Shock Corridor (1963), Robert Rossen’s Lilith (1964) and Miloš Forman’s One Flew Over the Cuckoo’s Nest (1975).