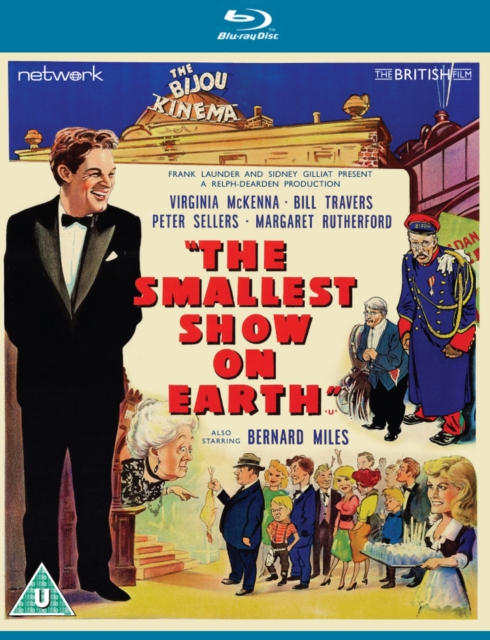 While struggling to make ends meet and barely able to get by, they one day receive a telegram informing them Bill's long-lost uncle has died and left them his business - a local cinema. Unfortunately they are unable to sell it for the fortune they hoped as they discover it is in disrepair and almost worthless. With no other option but to revive the dilapidated cinema, with the help of its three longstanding members of staff, they reopen it to the public and are surprised to be turning over a small profit. However, their success attracts the unwanted attention of a much wealthier cinema owner who will stop at nothing to force them to shut down.