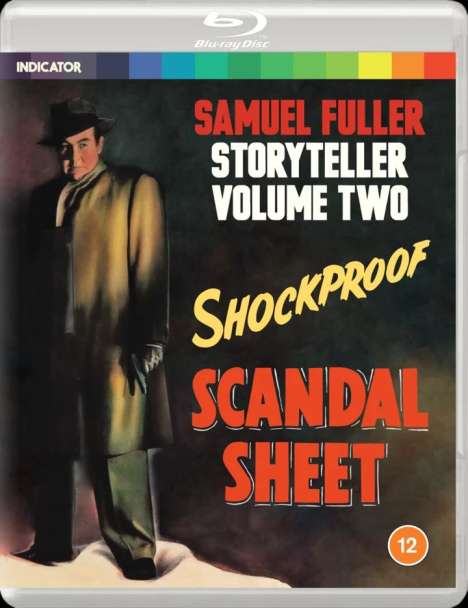 Directed by the great Douglas Sirk (Magnificent Obsession) and based on an original screenplay by Fuller, Shockproof is a story of forbidden love between a parole officer and a young woman recently released from jail (played by real-life couple Cornel Wilde and Patricia Knight).

Based on Fuller’s quasi-autobiographical novel The Dark Page, and set on his ‘beloved Park Row’ (New York’s equivalent of Fleet Street), Phil Karlson’s Scandal Street remains an effective, and entertaining slice of noir.