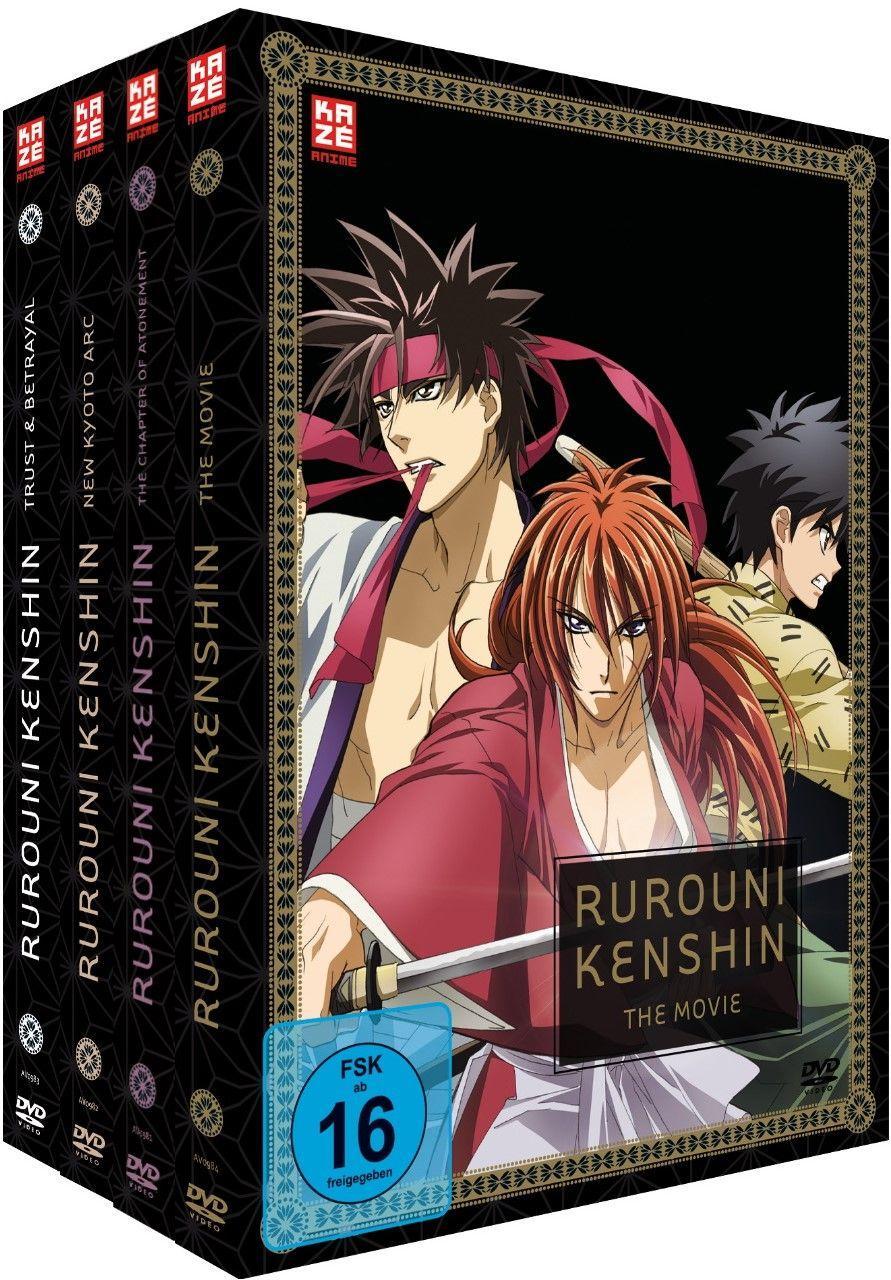 Keishi Ohtomo directs this Japanese action drama adapted from the manga written and illustrated by Nobuhiro Watsuki. Ten years after the Battle of Toba-Fushimi, during the Meiji era, Kenshin (Takeru Satô), a one-time assassin formerly known as Battosai, uses his fighting skills to protect those in need as a way to atone for his past sins. While in Tokyo he meets Kaoru (Emi Takei), a young woman who runs a school set up by her father. Crime boss Kanryu (Teruyuki Kagawa) wants to take over the school and use it as a facility for producing opium. Kenshin tries to fend off Kanryu but must also contend with a ruthless killer.