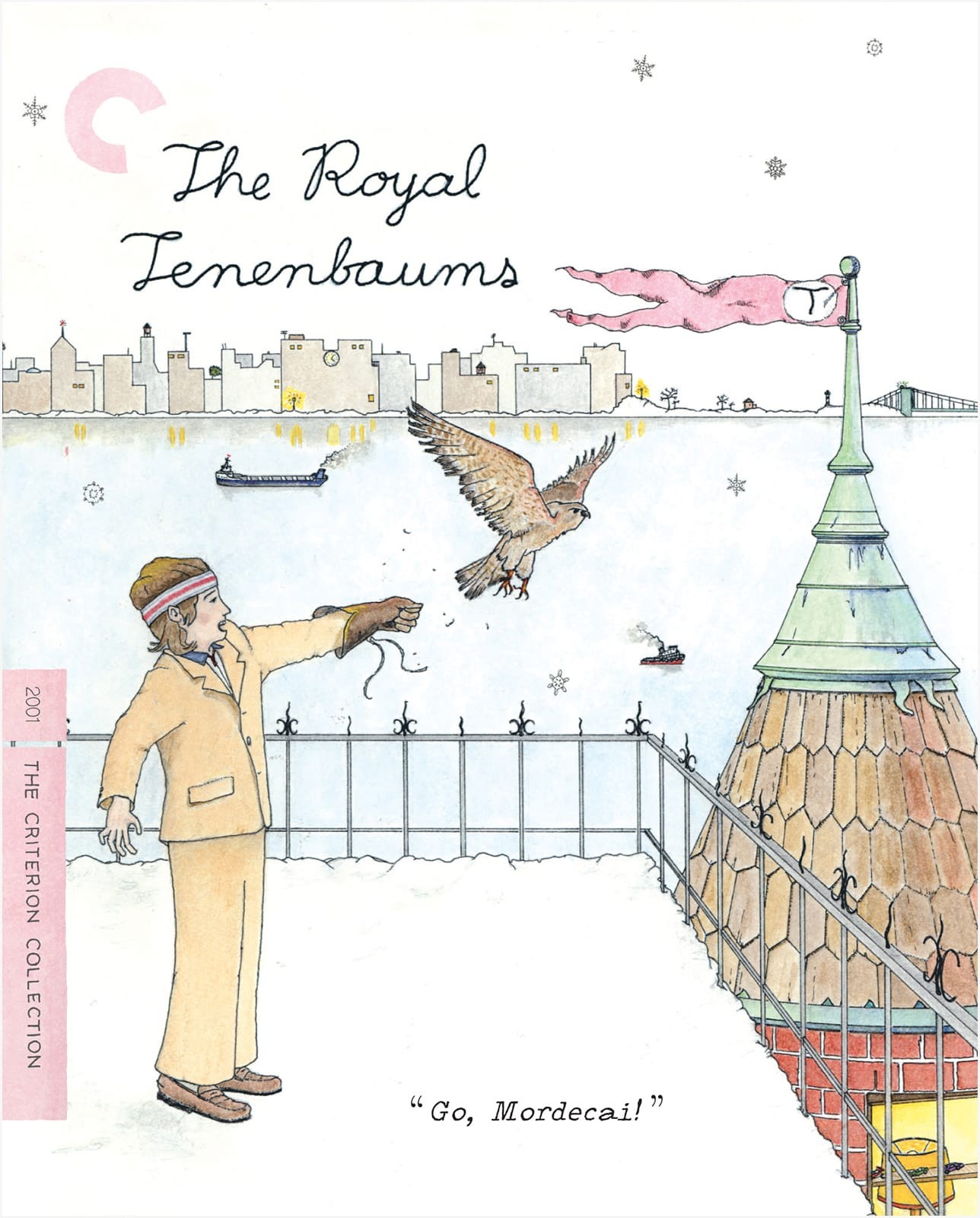 Royal Tenenbaum and his wife, Etheline had three children- Chas, Margot, and Richie- and then they separated. Chas started buying real estate in his early teens and seemed to have an almost preternatural understanding of international finance. Margot was a playwright and received a Braverman Grant of $50,000 in the ninth grade. Richie was a junior champion tennis player and won the U.S. Nationals three years in a row. Virtually all memory of the brilliance of the young Tenenbaums was subsequently erased by two decades of betrayal, failure, and disaster.

The Royal Tenenbaums is a hilarious, touching, and brilliantly stylized study of melancholy and redemption from WES ANDERSON.