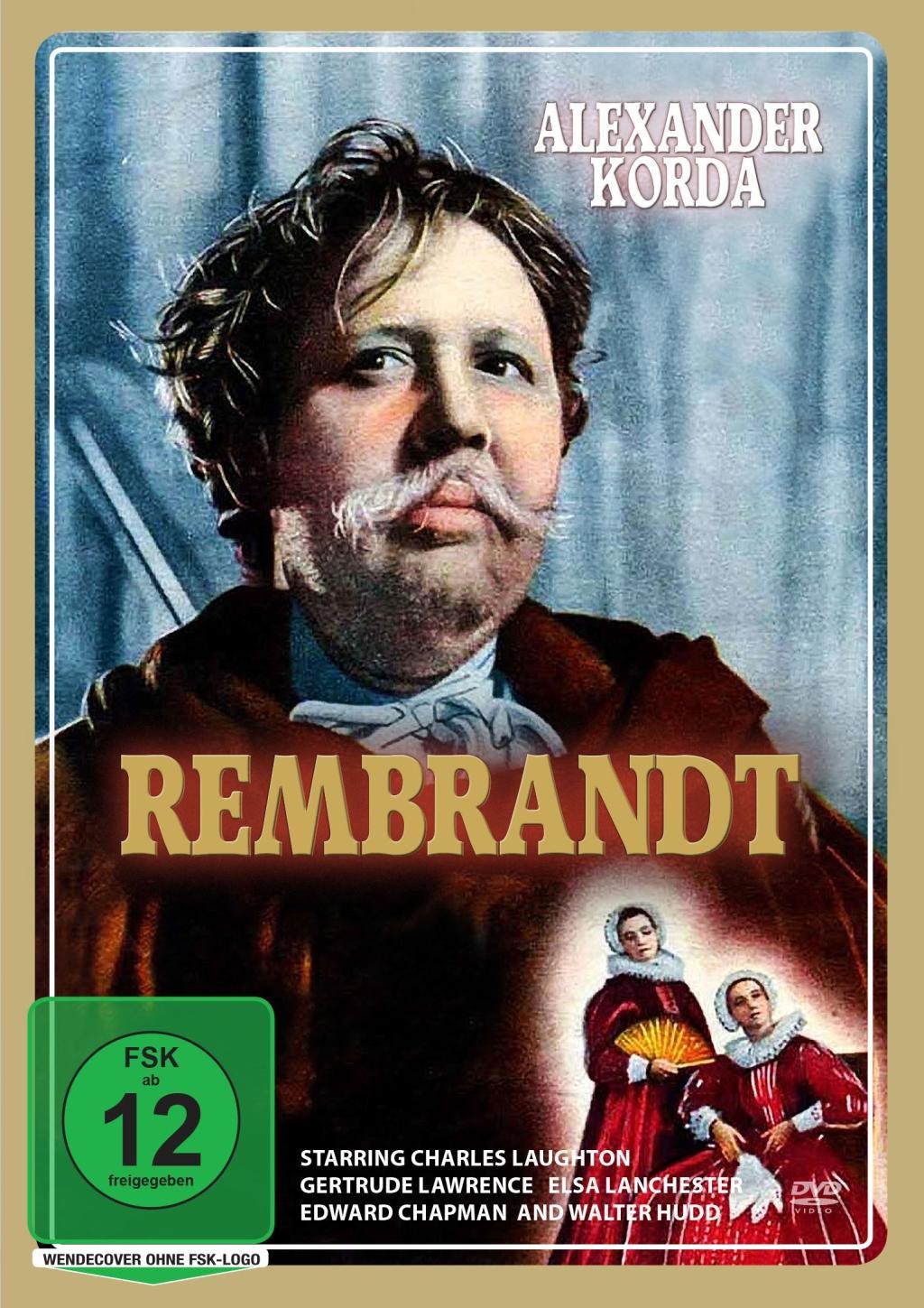 Charles Laughton portrays the famous Dutch painter Rembrandt, who is at the peak of his career as the film opens. After the death of his model and wife Saskia, Rembrandt's work goes into decline, and he loses face after his painting of the 'Night Watch of the Civic Guard' is deemed a jumble of shadows. He sinks further into poverty, supported by his housekeeper, fuelled only by his desire to continue painting.