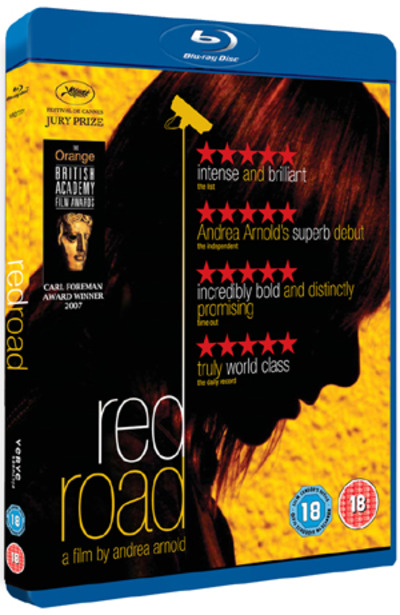 Cannes Prix du Jury-winning Scottish noir thriller about a Glasgow CCTV operator who ends up stalking a man she sees on screen. Andrea Arnold's first full-length feature after winning an Academy Award for her short film, 'Wasp', follows Jackie (Kate Dickie) a Glasgow CCTV control-room operator. One day, watching the monitors, she sees a man (Dickie Curran) she knows but is trying to forget and is soon helplessly outside her jurisdiction and brief, stalking the man, on camera, back to his flat. Eventually she crosses the line and goes to the address, meeting a young man (Martin Compston) whom, she finds out, lives there along with her subject.