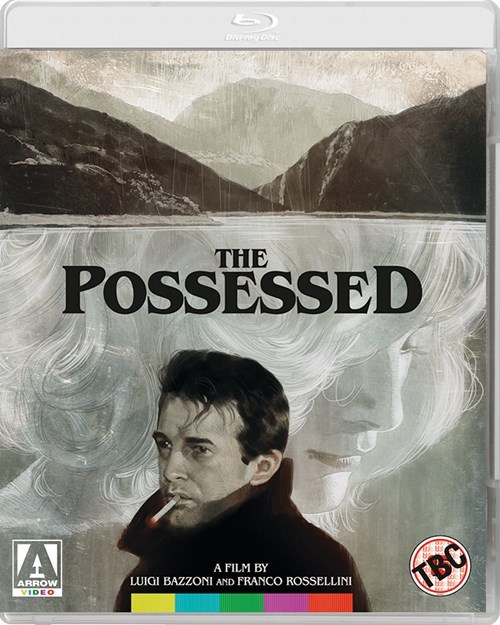 The Possessed is a wonderfully atmospheric proto-giallo based on one of Italy’s most notorious crimes, The Alleghe killings, and adapted from the book on that case by acclaimed literary figure Giovanni Comisso.

Peter Baldwin (The Ghost, The Weekend Murders) stars as Bernard, a depressed novelist who sets off in search of his old flame Tilde (Virna Lisi, La Reine Margot), a beautiful maid who works at a remote lakeside hotel. Bernard is warmly greeted by the hotel owner Enrico (Salvo Randone, Fellini's Satyricon) and his daughter Irma (Valentina Cortese, Thieves Highway, The Iguana with the Tongue of Fire), but Tilde has disappeared under suspicious circumstances. Bernard undertakes an investigation and is soon plunged into a disturbing drama of familial secrets, perversion, madness and murder...

Co-written by Giulio Questi (Death Laid an Egg, Arcana) and co-directed by Luigi Bazzoni (The Fifth Cord, Footprints on the Moon), The Possessed masterfully combines film noir, mystery and giallo tropes, whilst also drawing on the formal innovations of 1960s art cinema (particularly the films of Michelangelo Antonioni). A uniquely dreamlike take on true crime, The Possessed is presented here in a stunning new restoration.