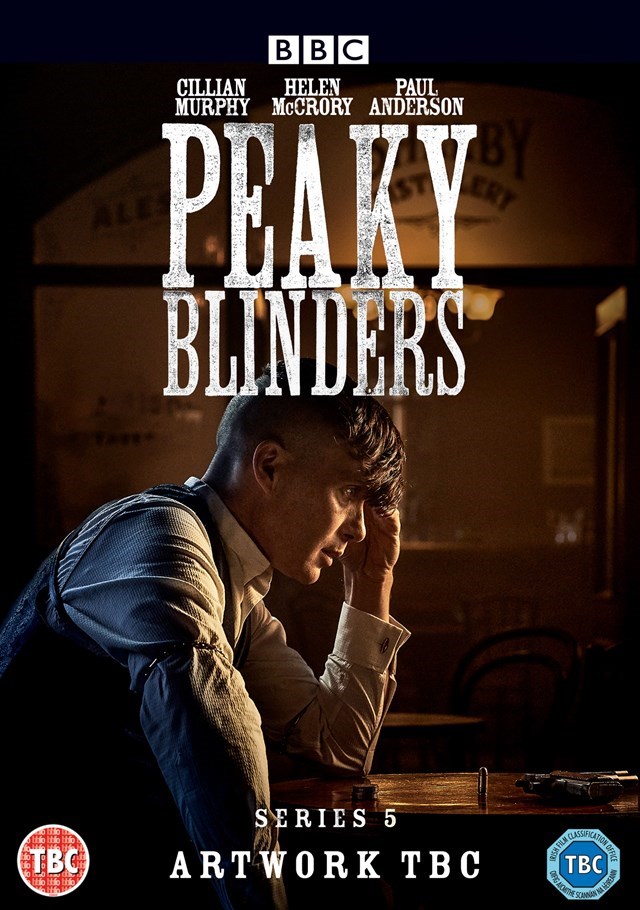 The world has been thrown into turmoil by the Wall Street Crash of 1929. Opportunity and misfortune are everywhere. Tommy Shelby MP (Cillian Murphy, Dunkirk) is approached by a charismatic politician (Sam Claflin, The Hunger Games) with a bold vision for Britain. He soon realises that his response will affect not just his own family’s future but that of the entire nation.
Steven Knight's BAFTA-winning Birmingham saga enters new worlds of power, conspiracy and danger in its magnificent fifth series.
Bonus Feature: Behind The Scenes