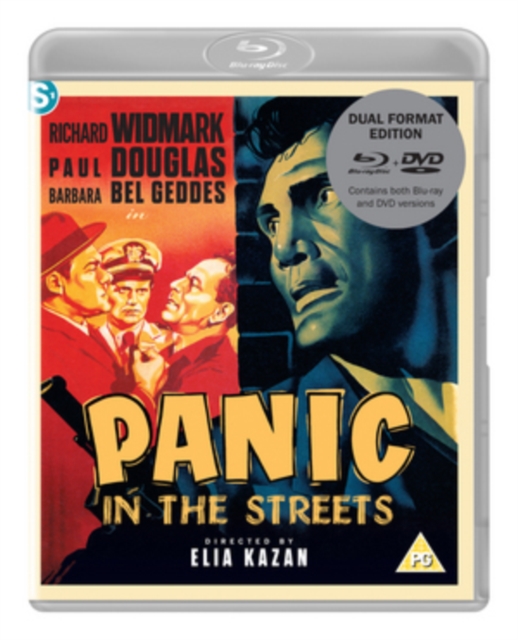 When a body is found in the New Orleans docks, it’s pretty obvious that he died from gun shot wounds. The police surgeon notices that the man is also displaying other symptoms and Lt. Commander Clint Reed, a doctor with the U. S. Public Health Service, diagnoses a highly contagious disease, pneumonic plague. He tries to convince local officials to find everyone who may have been in contact with the dead man. The Mayor supports his efforts but many, including the police, are doubtful. Reed wants to avoid publicity so as not to panic the public. They have little information to go on – they don’t know the dead man’s identity – and Reed estimates they have 48 hours before disease begins to spread. With police Capt. Tom Warren going through the motions, Reed sets out to find the killers.