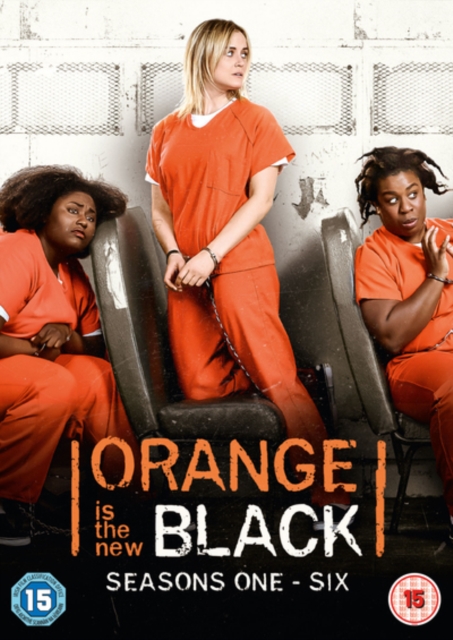 All the episodes from the first six seasons of the Netflix comedy drama adapted from Piper Kerman's memoir about her time spent in a women's prison.