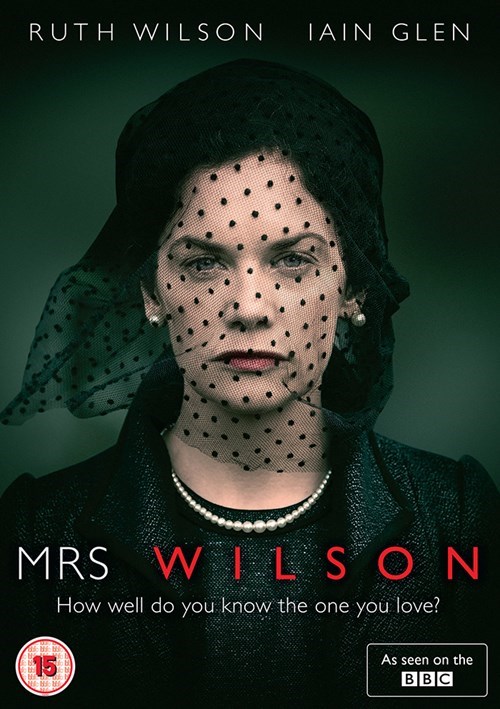 All the episodes from the British television drama in which a widow uncovers a wealth of hidden secrets about her late husband. Having been designated work in intelligence in 1960s London, Alison soon falls for the charms of Major Alec Wilson, an older man. The two later become happily married, but when Alec suddenly dies Alison is left bereft. Her grieving period is cut short, however, when a woman claiming to also be Alec's wife shows up at Alison's doorstep. How can it come to be that Alec led this secret life and are there more dark truths to be uncovered?