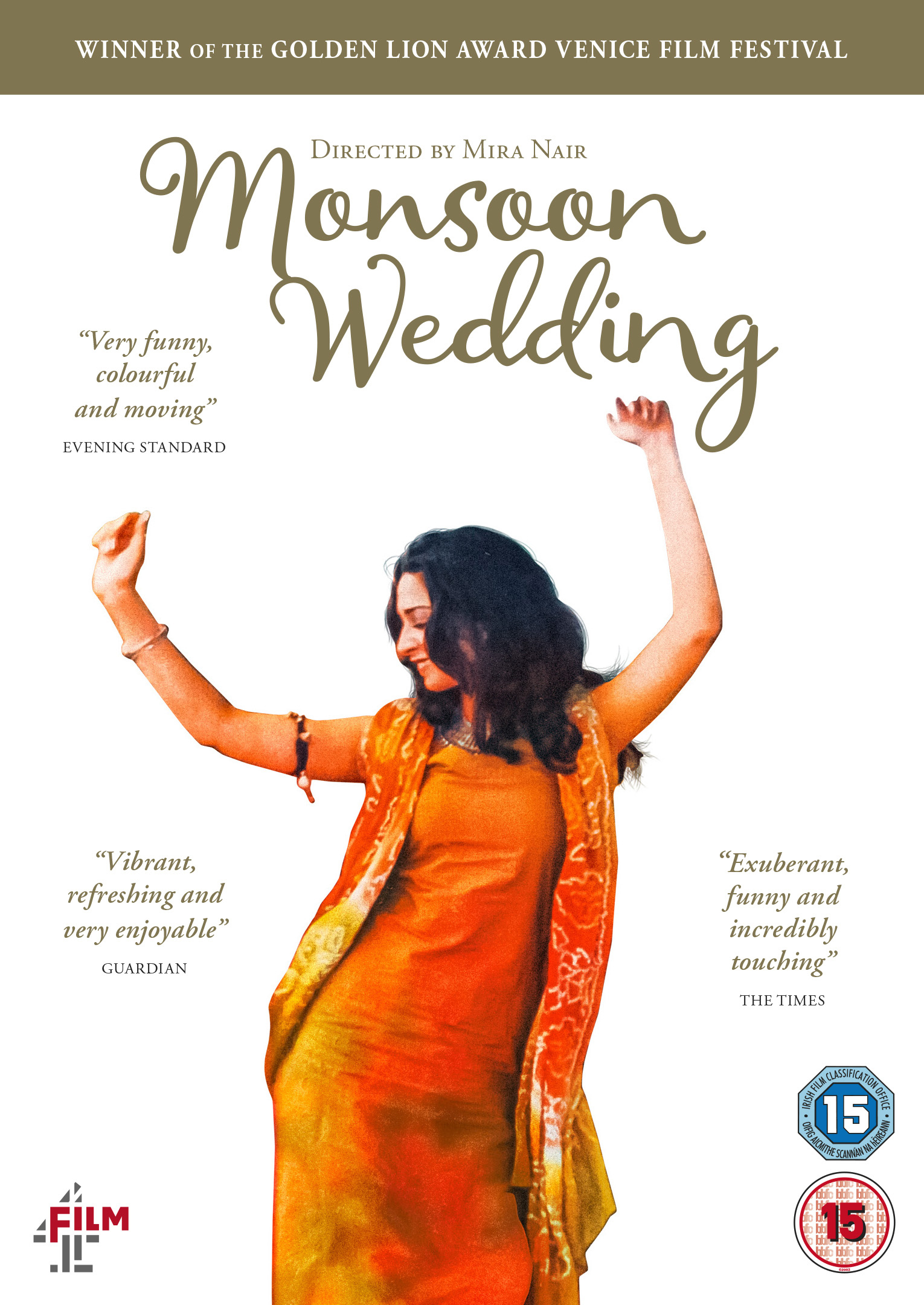 Mira Nair's award-winning portrait of a contemporary India in which ancient tradition combines seamlessly with 21st century modernity. Set during the on-set of the monsoon season, the film follows the members of the Verma family as they prepare for the wedding of daughter Aditi (Vasundhara Das) to Hemant (Parvin Dabas), a family friend who now lives and works in Houston, Texas. As the hour of the ceremony approaches, Aditi makes a confession to Hemant which could endanger their plans; while cousin Ria (Shefali Shetty) comes closer to revealing a disturbing secret from her childhood; and wedding planner P. K. Dubey (Vijay Raaz) finds himself falling in love with the family maid Alice (Tilotama Shome).