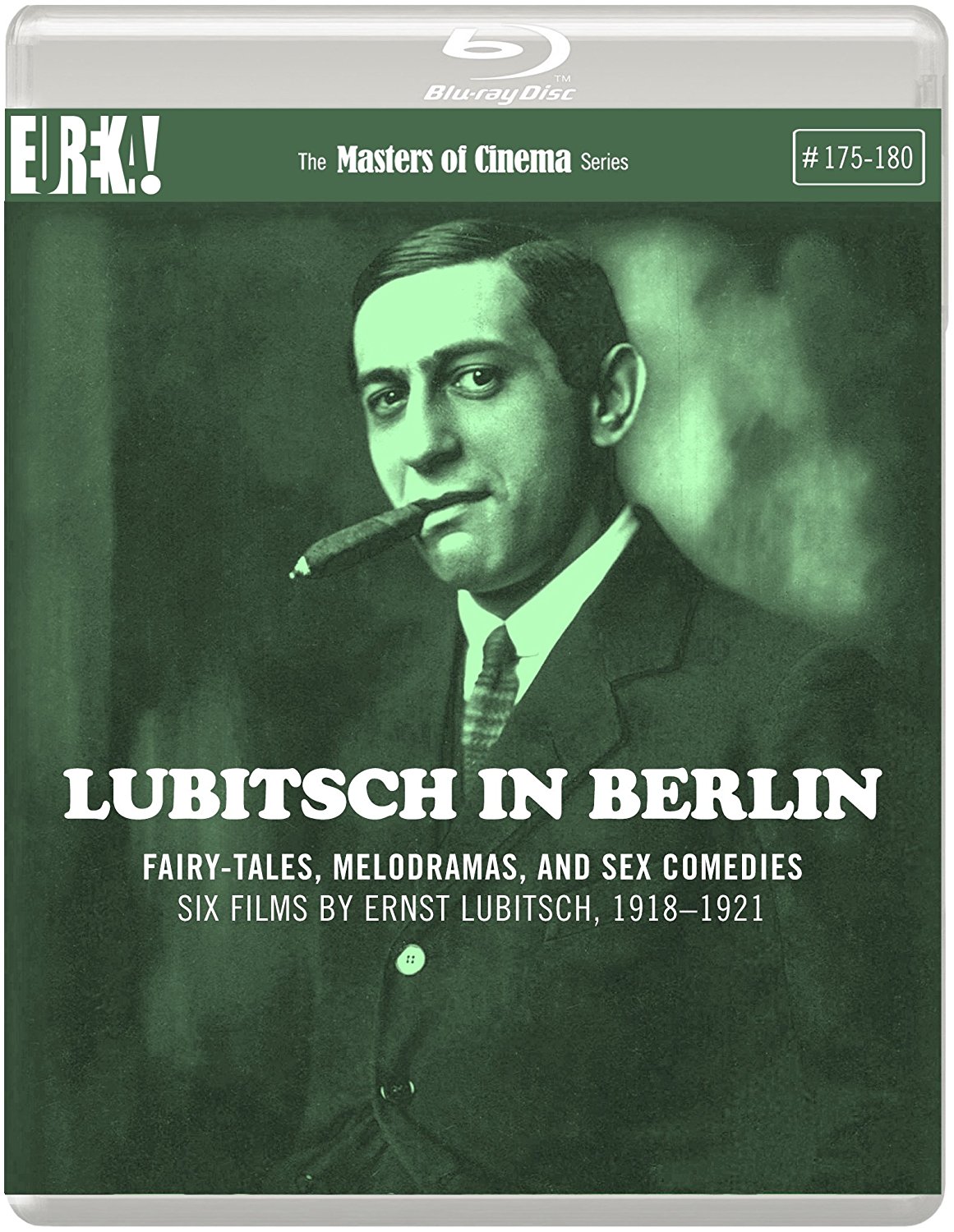 Blaubarts achte Frau
DVD
EUR 14,99*
Before he arrived in Hollywood to leave his indelible (and inimitable) mark on timeless comedies like Trouble in Paradise and The Shop Around the Corner, Ernst Lubitsch created an expansive body of work in Germany that proved to be as varied in its tone as it was sophisticated in its measure of man and woman. This set collects six recently restored works from the silent phase of Lubitsch's career, and casts new light on the director both as a fully-formed comic master, and as a virtuoso of cinematographic technique.

Ich möchte kein Mann sein: One of the first collaborations between Lubitsch and the exuberant Ossi Oswalda, Ich möchte kein Mann sein [I Wouldn’t Like to Be a Man] is a concise sketch of society life in three acts. When Ossi’s uncle goes away on a business trip, a new guardian steps in to tame the distractable niece. But Ossi finds a way out of the house and into a grand ball… by way of a brazen cross-dressing scheme — and triggers what is perhaps Lubitsch’s most twisted finale.

Die Puppe: “Four amusing acts from a toy-chest” — so reads the opening title of the comic masterpiece Die Puppe. [The Doll.] adapted by Lubitsch and co-scenarist Hanns Kräly from a libretto by A. M. Wilner (based in turn on a tale from E. T. A. Hoffmann). Ossi Oswalda stars in a double-role as both the mischievous daughter, and automatonic creation, of a wildly coiffed “dollmaker”. When a wealthy baron decides the time has come for his prudish nephew to take a wife, an uproariously ribald plot unwinds into what is perhaps the world’s first-ever sex-doll comedy.

As Die Austernprinzessin. [The Oyster Princess.], Ossi Oswalda makes another turn as a plutocrat’s rambunctious daughter — now the heiress of a global oyster empire, devoting her wiles once again to the service of man-ipulation. A comic high-point in the master’s oeuvre, Die Austernprinzessin. showcases the trademarks of the “Lubitsch Touch” and its ten-fingered dexterity, resulting in a film that is simultaneously clever, concise, and risqué.

Sumurun: By turns melodramatic and grotesquely comic, Sumurun brings together performances by star-players Paul Wegener (Der Golem.), Pola Negri, Harry Liedtke, and Ernst Lubitsch himself (in the role of an ultra-pathetic hunchbacked minstrel) for this ensemble tale pulled from the milieu of The Arabian Nights. Featuring hundreds of extras milling through open-air set-pieces and dusky harem-chambers alike, Sumurun demonstrates Lubitsch’s ability to transfigure rote romance into vibrant pageant.

Die Bergkatze: Set in one of Lubitsch’s hallmark mythical kingdoms, Die Bergkatze [The Mountain-Lion / The Wildcat] finds Lubitsch in exuberantly expressionistic mode, employing a host of optical masks to create perhaps the most visually audacious comic spectacle of his career. Pola Negri plays the daughter of a band of thieves; seduction of army commander (and audience) ensues. Lubitsch’s personal favourite work of all his German films, Die Bergkatze represents a peak in both Lubitsch’s silent oeuvre and the silent cinema as a whole.