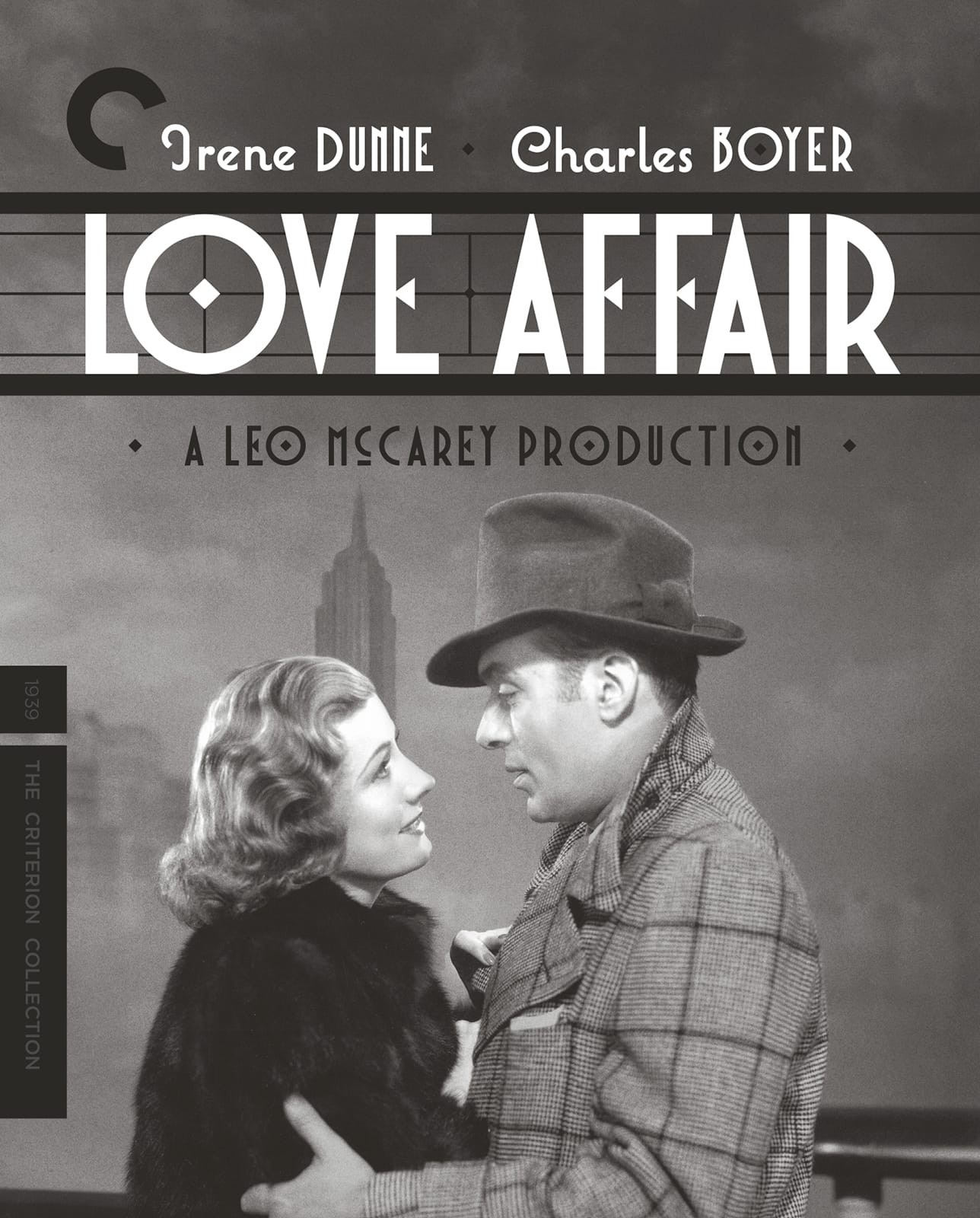 Golden-age Hollywood’s humanist master Leo McCarey brings his graceful touch and relaxed naturalism to this sublime romance, one of cinema’s most intoxicating tear-wringers. Irene Dunne and Charles Boyer are chic strangers who meet and fall in love aboard an ocean liner bound for New York. Though they are both involved with other people, they make a pact to reconnect six months later at the top of the Empire State Building—until the hand of fate throws their star-crossed affair tragically off course. Swooning passion and gentle comedy coexist in perfect harmony in the exquisitely tender Love Affair (nominated for six Oscars), a story so timeless that it has been remade by multiple filmmakers over the years—including McCarey himself, who updated it as the no less beloved An Affair to Remember.