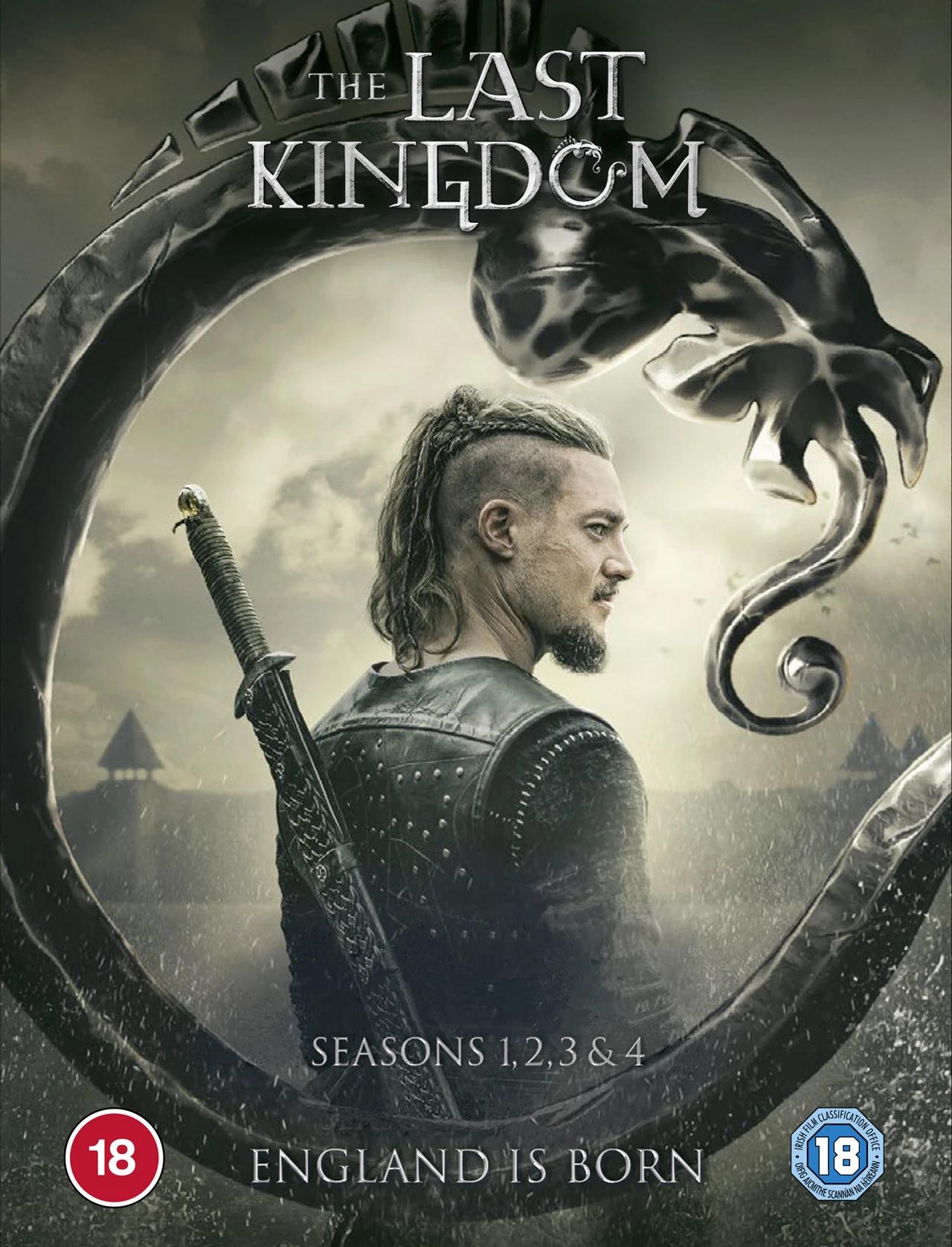 The Crown Staffel 1
4 DVDs
EUR 9,99*
Witness the birth of England as you've never seen in the acclaimed series The Last Kingdom from the makers of Downton Abbey. At the end of the 9th century many of the separate kingdoms, which we now call England, have fallen in bloody conflict with invading Danes. Against this turbulent backdrop lives our hero, Uhtred (Alexander Dreymon). Born the son of a Saxon nobleman, he is captured by the Danes and raised as one of their own. For many years fate binds him to Alfred (David Dawson), Saxon King of Wessex. Uhtred must fight for Alfred's dream of uniting the kingdoms. Suffering great personal tragedy, Uhtred is torn between the country of his birth and the people of his upbringing. After Alfred's death, the turbulent reign of the new King Edward threatens his father's dream more than ever. Uhtred confronts a difficult choice - if he deserts Alfred's legacy, the future of the English people will be changed forever. Also starring Millie Brady, Eliza Butterworth, Emily Cox, Ian Hart, Rutger Hauer, Timothy Innes, Matthew Macfadyen, Harry McEntire, Toby Regbo, Tobias Santelmann and Adrian Schiller.