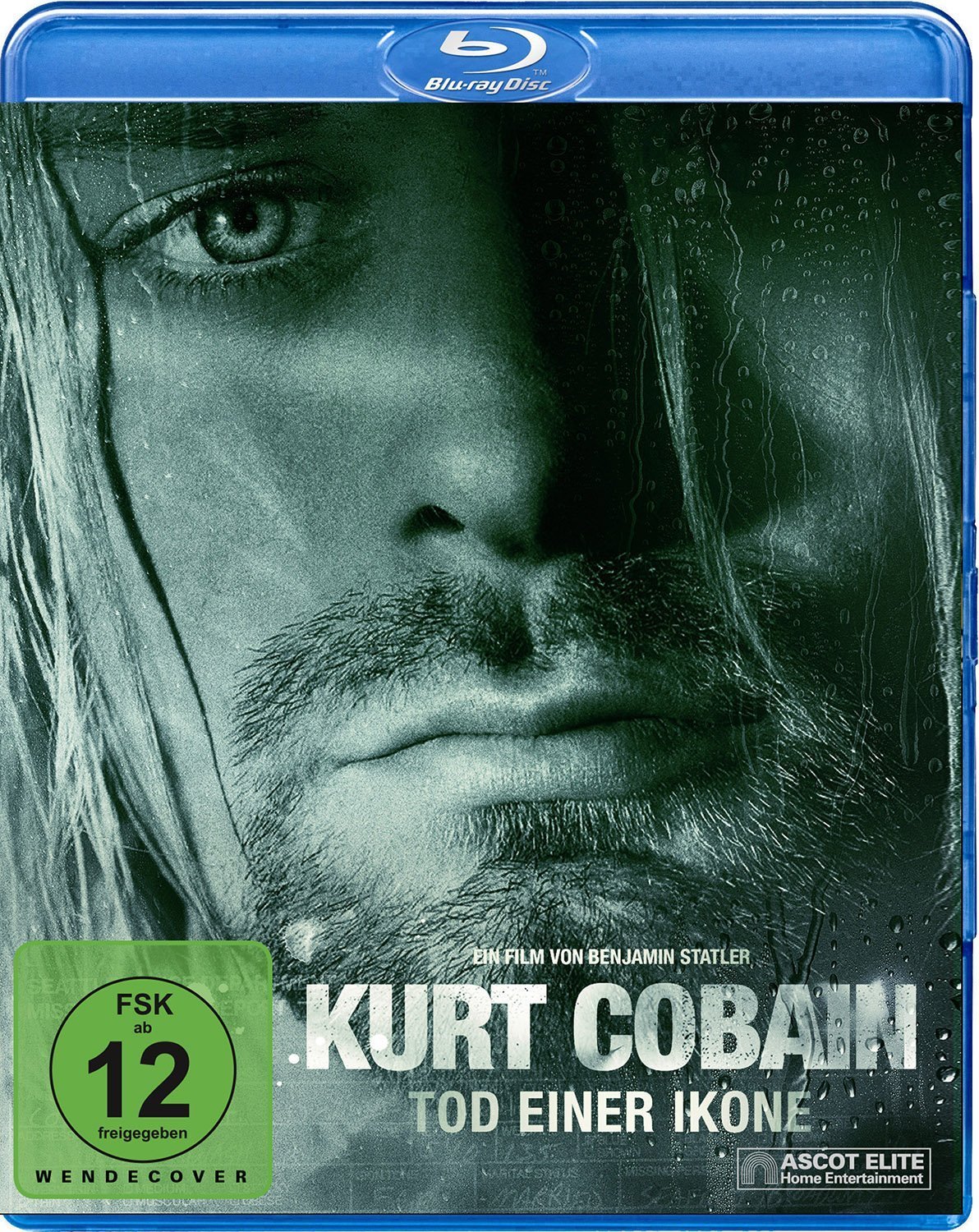 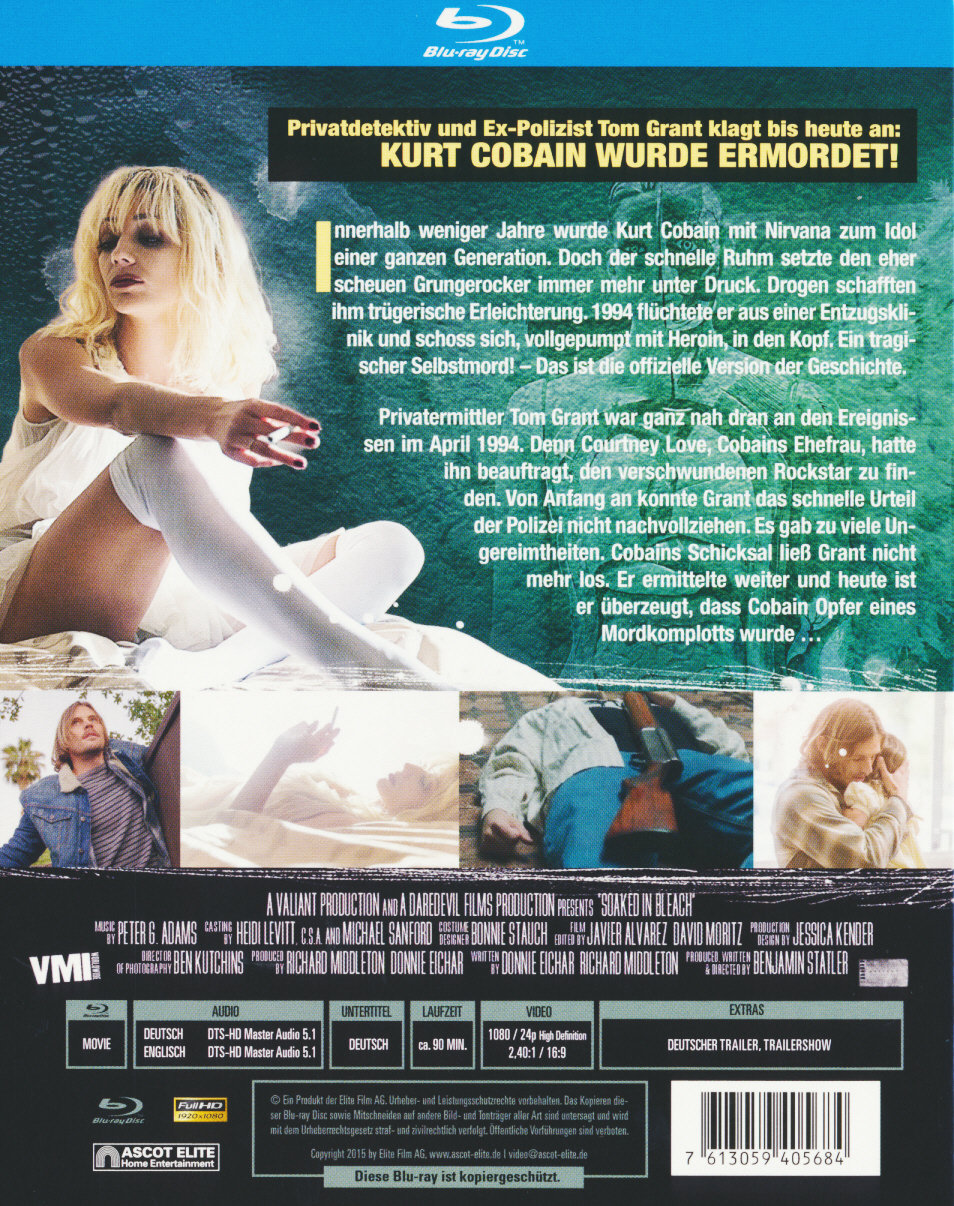 Reveals the events behind Kurt Cobain's death as seen through the eyes of Tom Grant, the private investigator that was hired by Courtney Love in 1994 to track down her missing husband (Kurt Cobain) only days before his deceased body was found at their Seattle home. Cobain's death was ruled a suicide by the police (a reported self-inflicted gunshot wound), but doubts have circulated for twenty years as to the legitimacy of this ruling, especially due to the work of Mr. Grant, a former L.A. County Sheriff's detective, who did his own investigation and determined there was significant empirical and circumstantial evidence to conclude that foul play could very well have occurred. The film develops as a narrative mystery with cinematic recreations, interviews with key experts and witnesses and the examination of official artifacts from the 1994 case.