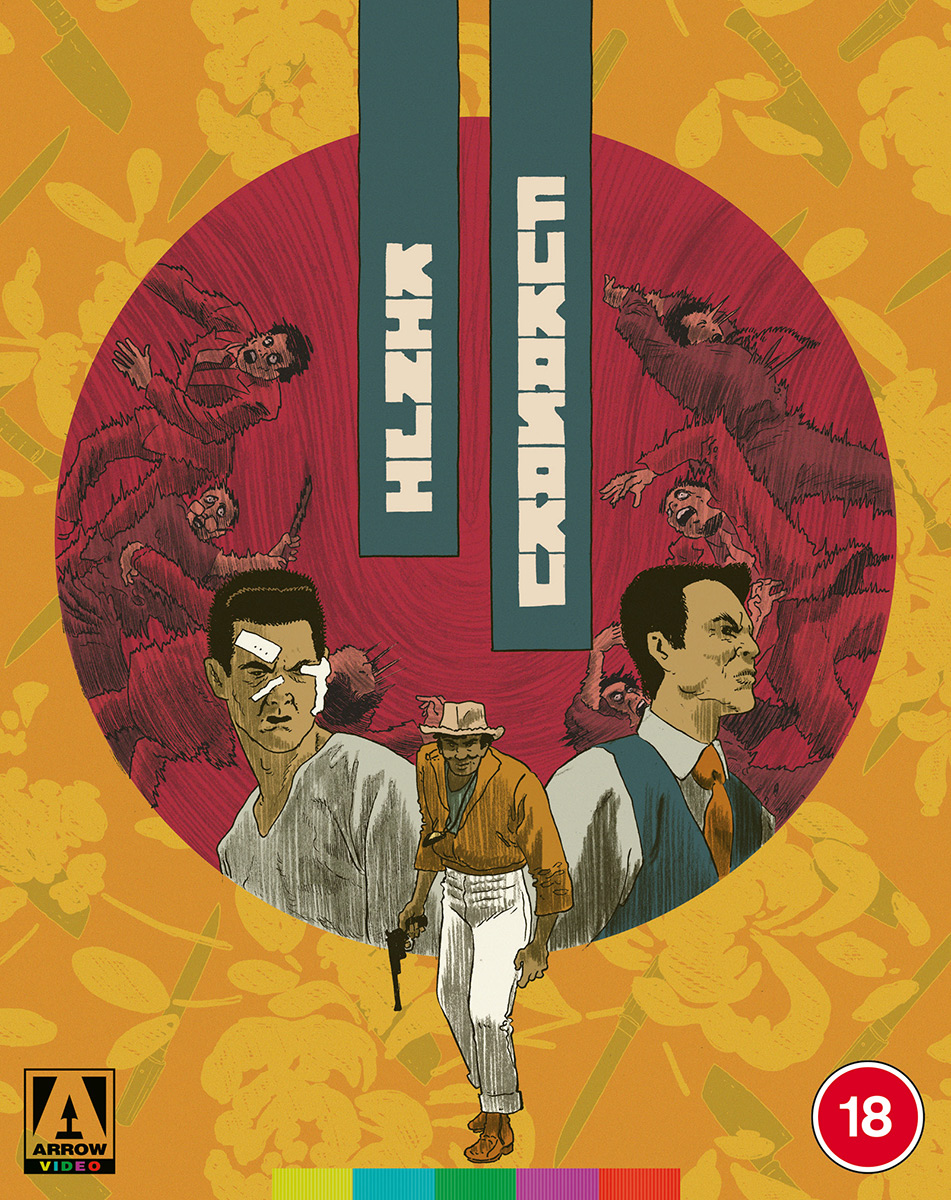 Of the many directors associated with the Japanese crime film, perhaps none are more synonymous with the genre than Kinji Fukasaku! Throughout his prolific career the director brought his signature energetic style to the screen with a series of gangster and crooked cop films, each one more violent than the next, many of which are now considered unmissable classics of Japanese cinema. This collection from Arrow Video brings together three of Fukasaku’s most celebrated films: "Street Mobster (1972)", "Cops Vs Thugs (1975)" and "Doberman Cop (1977)."