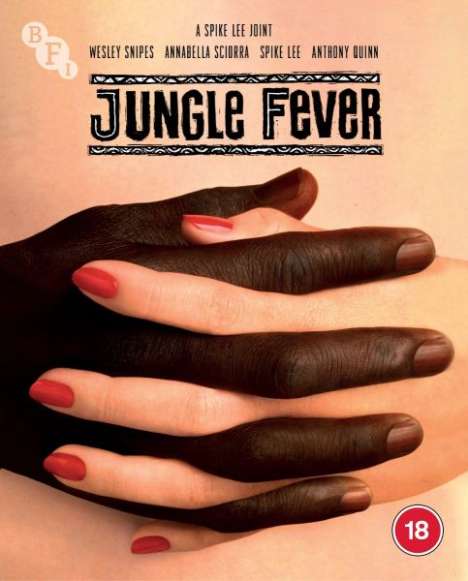 When married architect Flipper (Wesley Snipes) begins an affair with his secretary Angie (Annabella Sciorra), neither anticipate the turmoil their romance unleashes.

Drawn together by ‘jungle fever’ – sexualised racial myths rather than love – the couple struggle to reconcile their emotions with the social expectations that foster division between the black and white communities.

Set on the streets of New York City in the early 1990s, Spike Lee’s (Do the Right Thing) all-star drama is a typically engaging and provocative examination of interracial relationships in the United States.