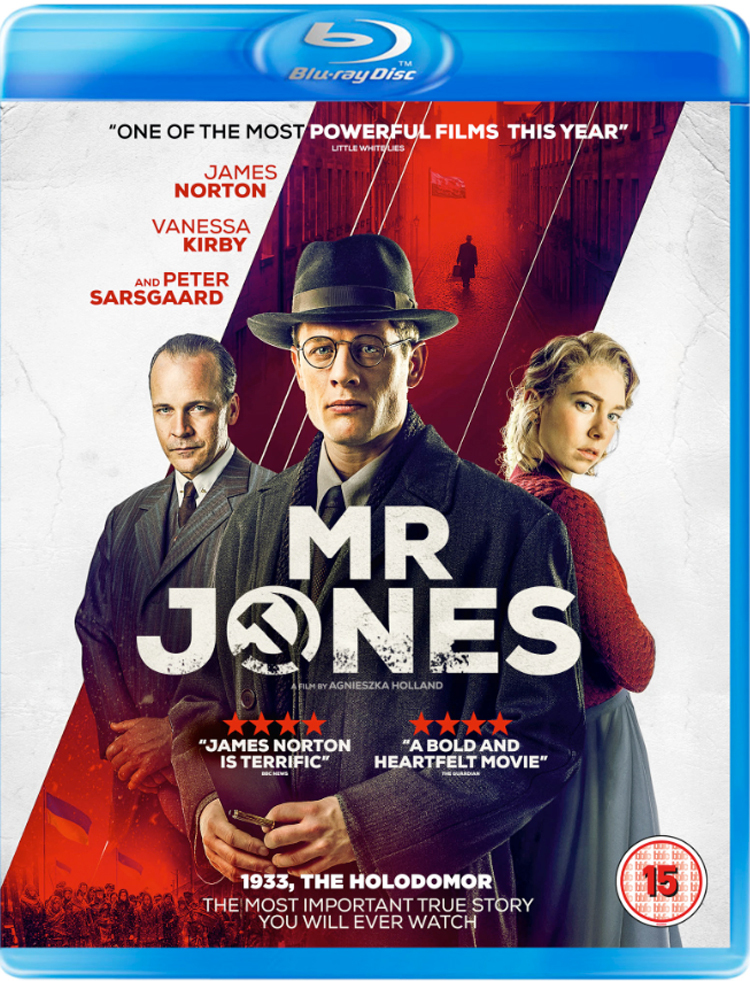 Agnieszka Holland directs this historical biopic starring James Norton, Vanessa Kirby and Peter Sarsgaard. Idealistic young Welsh journalist Gareth Jones (Norton) is granted permission by the British government to travel to the Soviet Union. Once in Moscow Jones is unimpressed by his encounter with fellow journalist Walter Duranty (Sarsgaard), who he believes is covering up the true hardships of life under Joseph Stalin. His encounter with another writer, Ada Brooks (Kirby), is more revealing about the destitution that certain parts of the population are suffering, and a visit to the south of the country exposes Jones to the full extent.