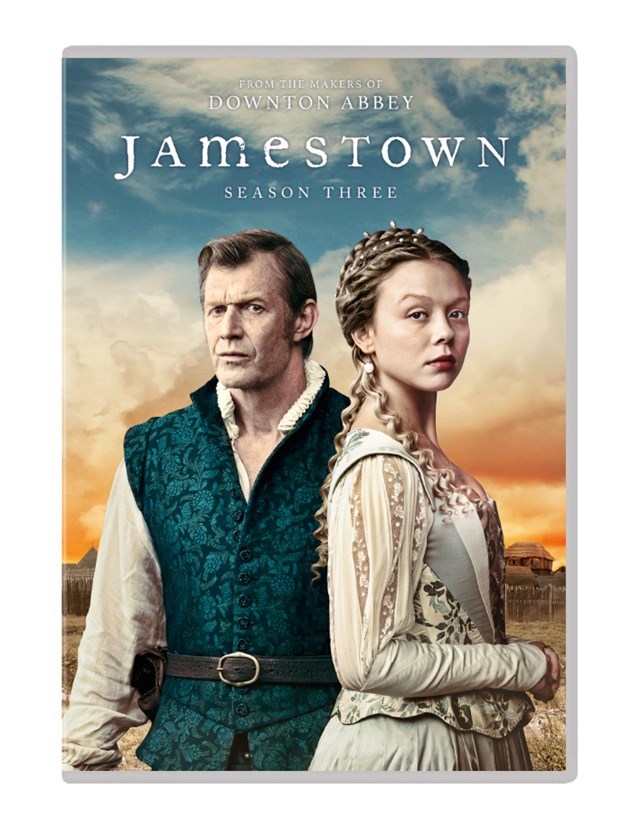 Its boom time in Jamestown, the 17th Century English Settlement on the very edge of the breathtaking Virginian wilderness. But success brings scrutiny and intrigue, and there are few in the settlement who have nothing to hide.

Unlikely alliances have been formed; some provide friendship, some offer love, and some lead to great peril. Relations with the Native Americans offer hope of advancement for the settlers until greed for land and power corrupts those with influence in the colony. What ensues is devastating conflict; the fallout of which will shape the New World for centuries to come.