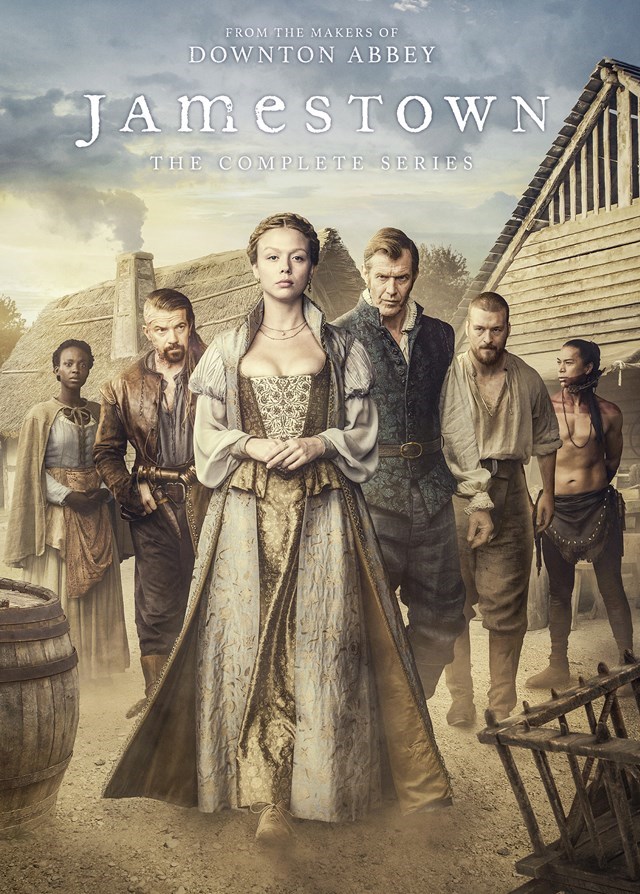 All the episodes from the British television drama set in the British colony of Jamestown in 17th century Virginia. Since its establishment in 1607, Jamestown had been populated exclusively by men. This all changes in 1619 however, as a group of women including Alice (Sophie Rundle), Verity (Niamh Walsh) and Jocelyn (Naomi Battrick) arrive at the settlement to begin their life in the New World.