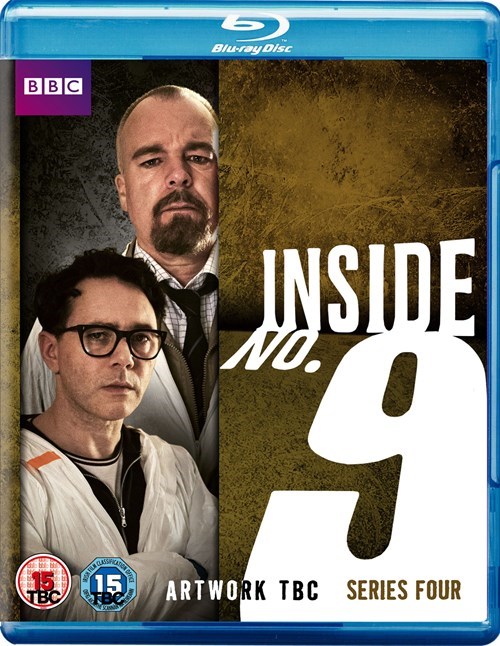 The complete fourth series of the BBC comedy anthology written by and starring 'League of Gentlemen' creators Reece Shearsmith and Steve Pemberton. Each episode is a stand-alone comedy set behind the doors of a different house number nine on a British street. The various characters explored include the guests of the ninth floor of the Hotel Zanzibar, a reuniting double act, a wedding photographer and the jury of a television awards company. Guest stars appearing in this series include Rory Kinnear, Bill Paterson, Sian Gibson, Monica Dolan and Emilia Fox.