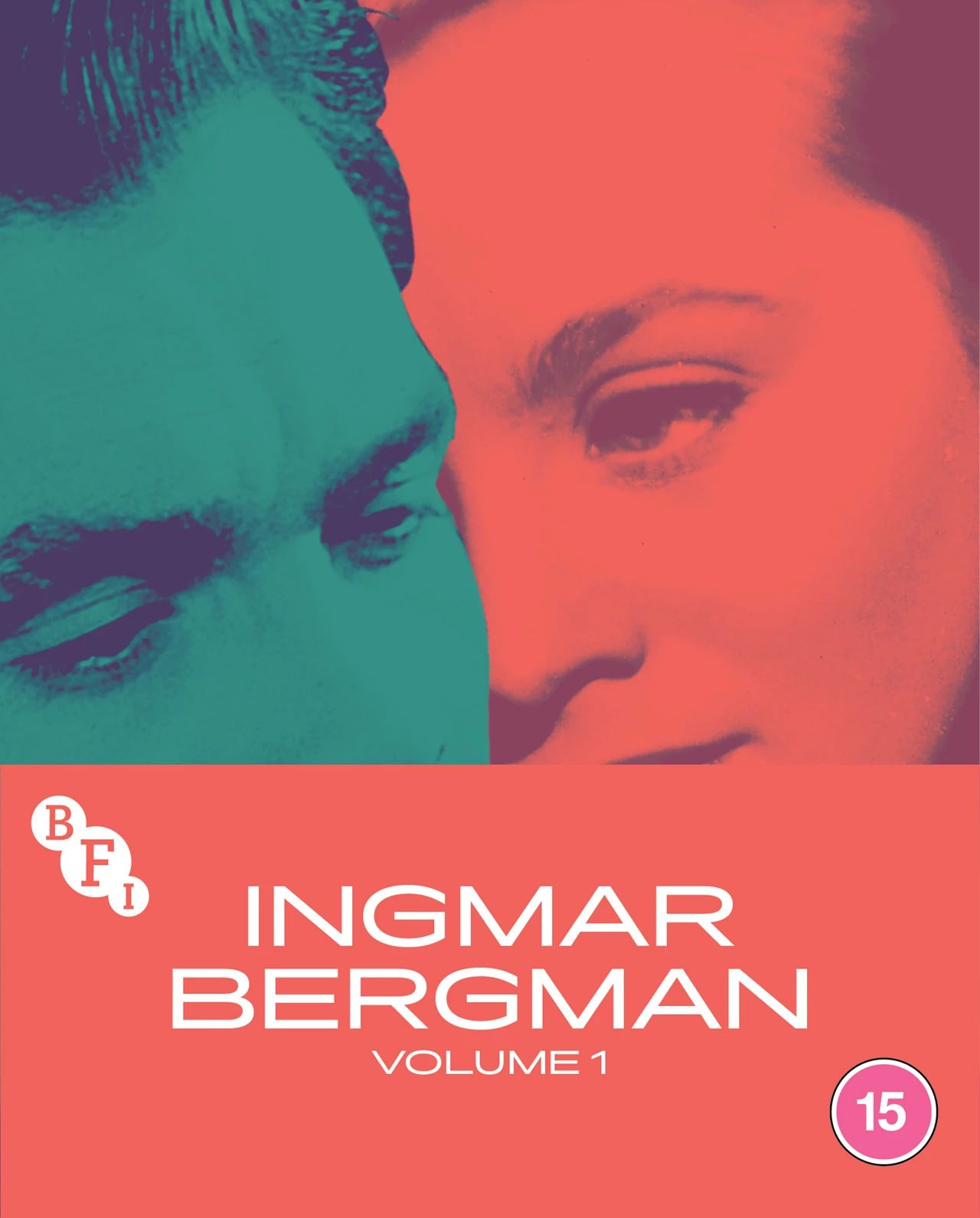 For over 50 years, Ingmar Bergman produced ground-breaking works of cinema that established him as one of the world’s most acclaimed, enduring and influential filmmakers.

Ingmar Bergman: Volume 1 marks the first of a four volume celebration of the auteur’s work - available on Blu-ray for the first time in the UK - and reflects on the opening stages of Bergman’s career.

Presented over five discs, the set features 2K restorations of eight early films written or directed by Bergman. Including initial partnerships with regular collaborators (such as cinematographer Gunnar Fischer and actor Birger Malmsten), these early works exhibit his burgeoning talents, introducing themes and tones that he would continue to develop over the next five decades.