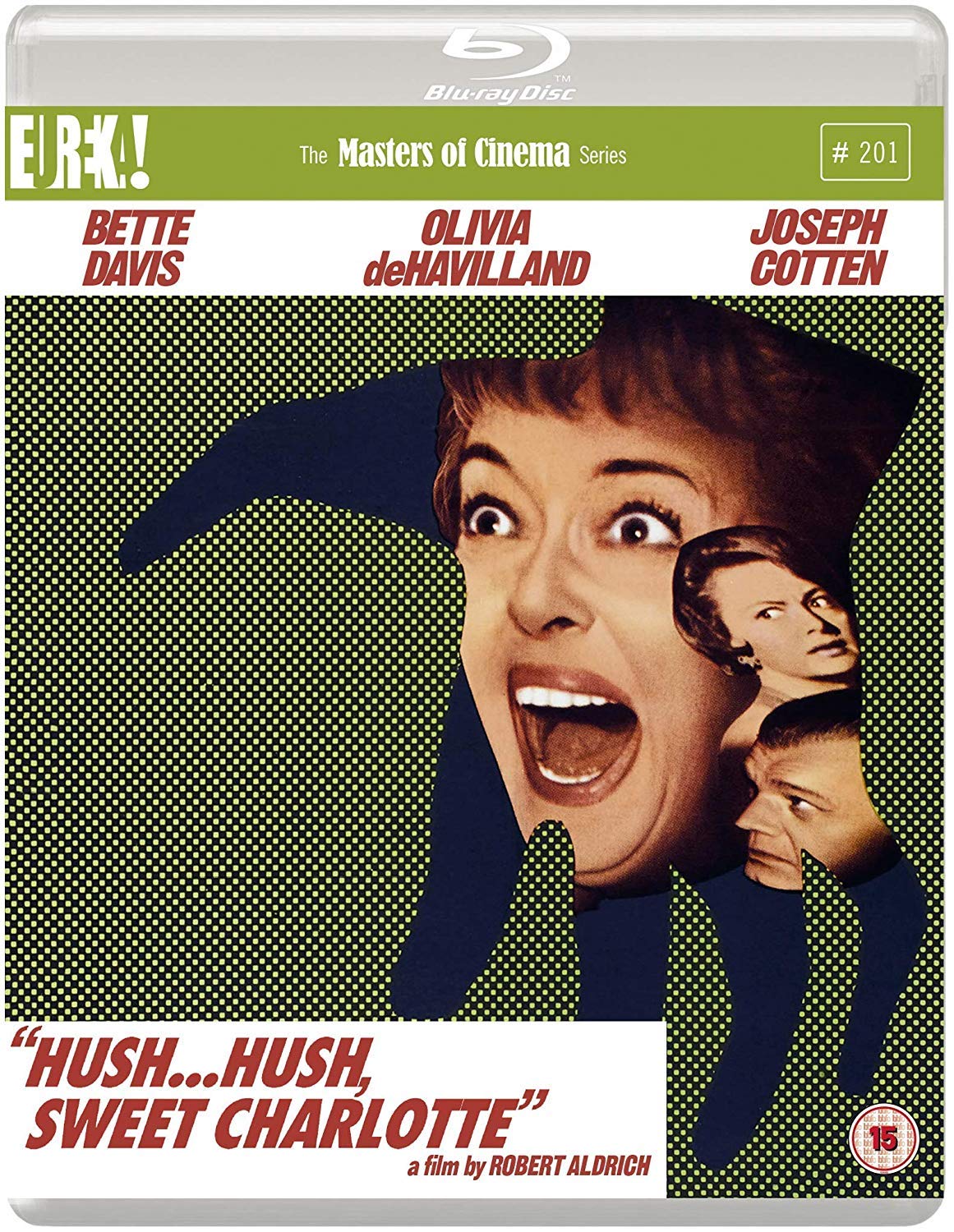 Originally conceived as an informal follow-up to What Ever Happened to Baby Jane?, Robert Aldich’s Hush…Hush, Sweet Charlotte was yet another hit for the legendary director, receiving seven Academy Award nominations.

Charlotte Hollis (Bette Davis) has been closeted in her mansion since the grisly murder of her married lover many years earlier. When the county wants to tear down the house to build a highway, the spinster’s relatives and friends appear to rally behind her, but each slowly preys on her mind until the gruesome rumours of the last 40 years appear to be coming true. On hand are cousin Miriam (Olivia de Havilland), Dr. Drew Bayliss (Joseph Cotten), Jewel Mayhew (Mary Astor), and the scariest inhabitant of all, loyal servant Velma (Oscar® nominee Agnes Moorehead).

A dark and twisted psychological thriller from one of Hollywood’s most idiosyncratic filmmakers.