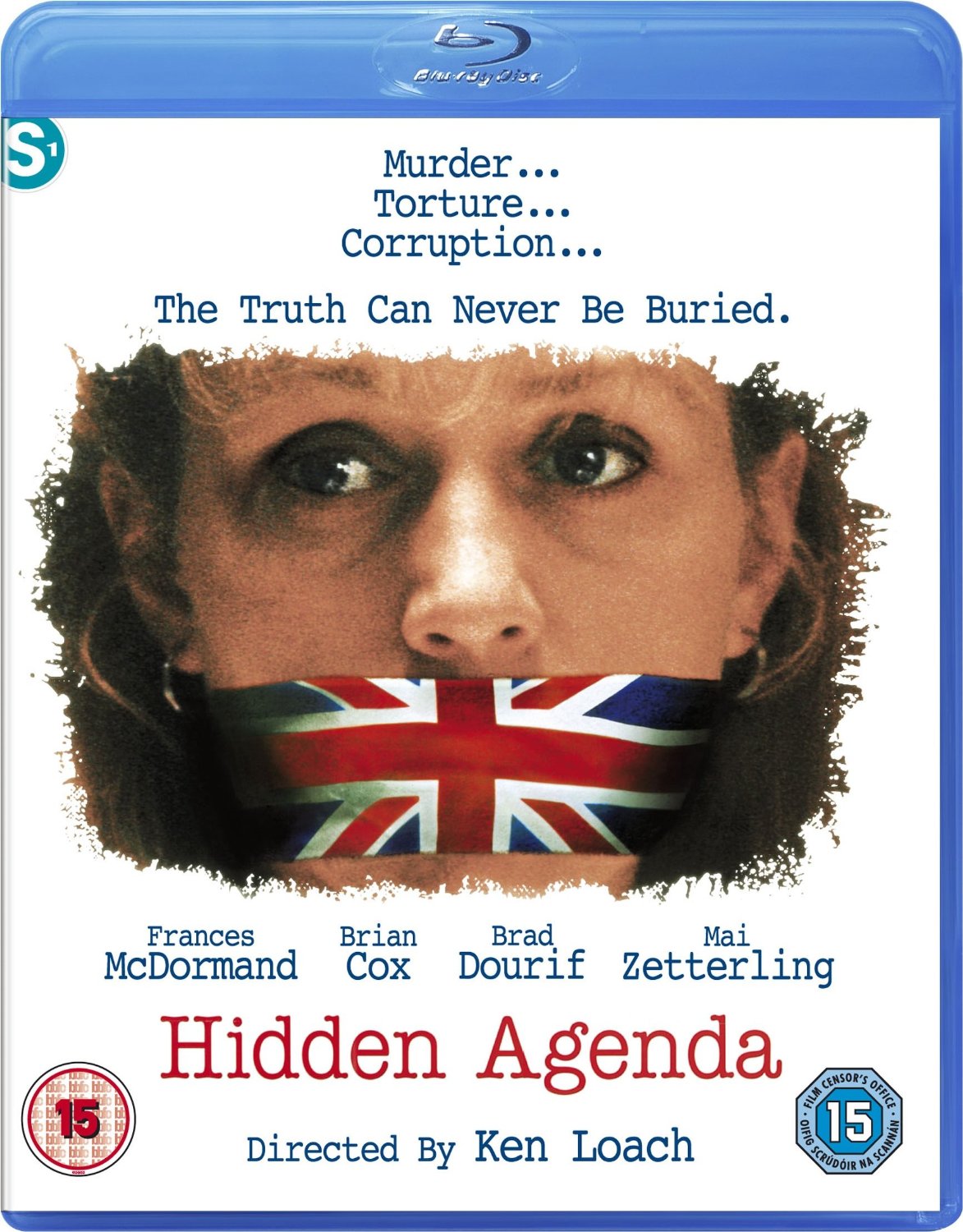 American activists Paul Sullivan (Brad Dourif) and his fiancée Ingrid Jessner (Frances McDormand) journey to Belfast to probe allegations of human rights abuses by the British military in Northern Ireland. But when Paul is killed in mysterious circumstances and denounced as an IRA accomplice, Jessner teams up with Peter Kerrigan (Brian Cox), a British investigator acting against the will of his own government, to uncover a high-level conspiracy with far-reaching consequences.

This daring political thriller, from one of Britain’s most celebrated film-makers, features unforgettable performances from McDormand and Cox, and ranks as a true classic of modern cinema.