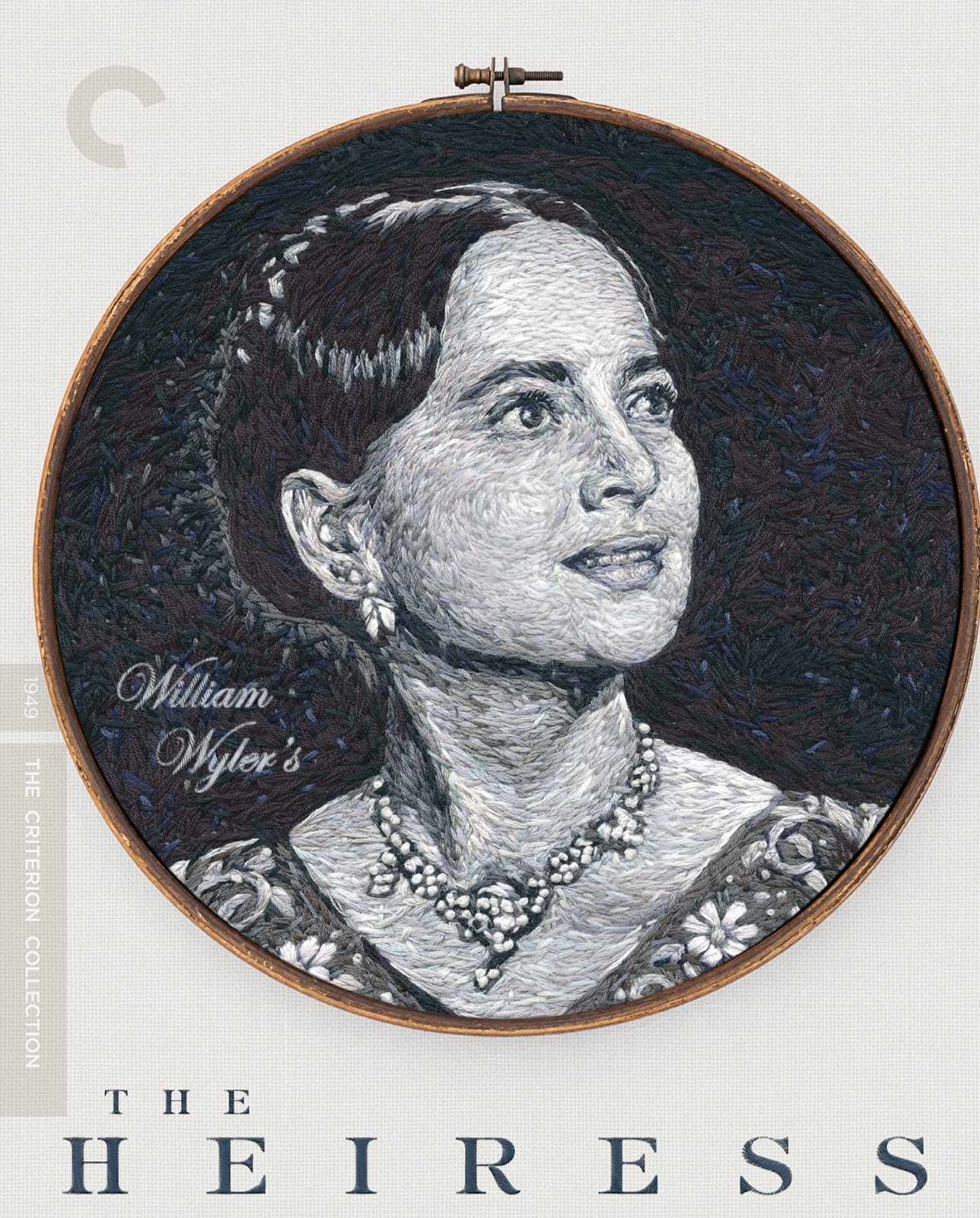 Directed with a keen sense of ambiguity by William Wyler, this film based on a hit stage adaptation of Henry James’s Washington Square pivots on a question of motive. When shy, emotionally fragile Catherine Sloper (Olivia de Havilland, in a heartbreaking, Oscar-winning turn), the daughter of a wealthy New York doctor, begins to receive calls from the handsome spendthrift Morris Townsend (Montgomery Clift), she becomes possessed by the promise of romance. Are his smoldering professions of love sincere, as she believes they are? Or is Catherine’s calculating father (Ralph Richardson) correct in judging Morris a venal fortune seeker? A graceful drawing-room drama boasting Academy Award–winning costume design by Edith Head, The Heiress is also a piercing character study riven by emotional uncertainty and lacerating cruelty, in a triumph of classic Hollywood filmmaking at its most psychologically nuanced.