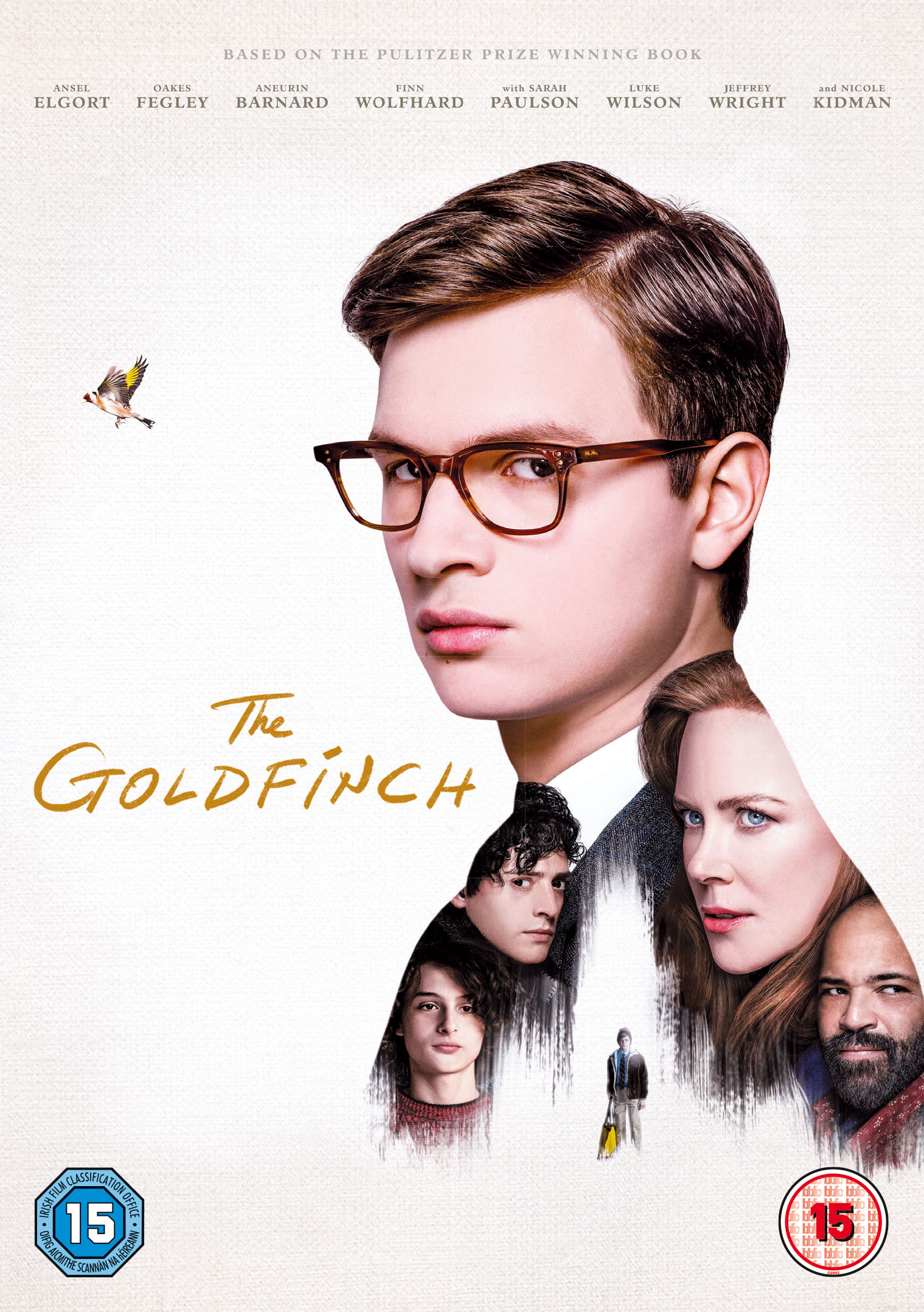 Ansel Elgort and Nicole Kidman star in this adaptation of the Pulitzer Prize-winning novel by Donna Tartt. During an ill-fated visit to New York's Metropolitan Museum of Art, Theodore 'Theo' Decker (Elgort / Oakes Fegley)'s mother is killed in a bomb attack when he is just 13-years-old. In the aftermath of the explosion, Theo takes one of his mother's favourite paintings, 'The Goldfinch' by Carel Fabritius. With no close relatives to care for him, Theo is taken in by the wealthy Barbour family before his absent father reappears and moves him to Las Vegas. Returning to New York years later, Theo reconnects with his past but as he does so his childhood theft propels him into more criminal misdeeds.