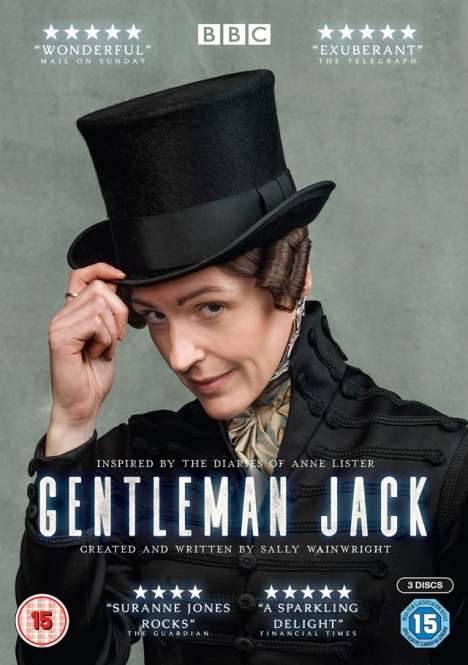 Eight-part BBC period drama starring Suranne Jones as landowner Anne Lister. Based on her own diaries, the show follows Lister as she returns to Halifax, West Yorkshire in 1832 to find her ancestral home at Shibden Hall has fallen into a state of disrepair. In an effort to improve its fortunes, Anne attempts to regain control of and reopen her family's coal mines while also entering into a series of controversial relationships with other women.