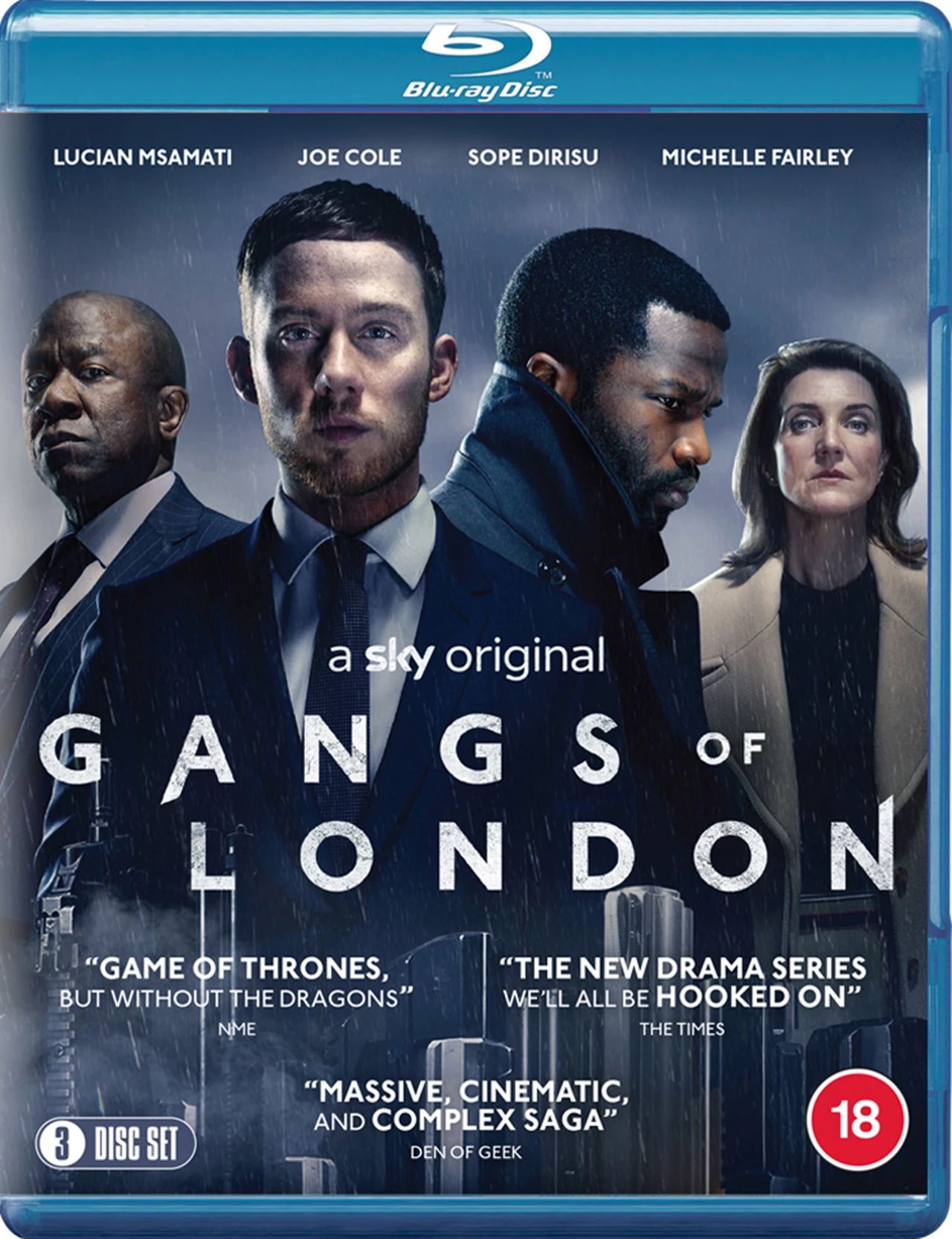 Gangs of London takes audiences on an immersive journey into the hidden heart of the capital. Created by visionary award-winning filmmaker of The Raid film franchise, the series stars a multi-talented ensemble cast including Sope Dirisu, Joe Cole, Colm Meaney, Lucian Msamati and Michelle Farley. Set in the heart of one of the world's most dynamic and multicultural cities, Gangs of London tells the story of a city being torn apart by the turbulent power struggles of the international gangs that control it and the sudden power vacuum that's created when the head of London's most powerful crime family is assassinated. For 20 years, Finn Wallace was the most powerful criminal in London. Billions of pounds flowed through his organisation each year. But now he's dead and nobody knows who ordered the hit.