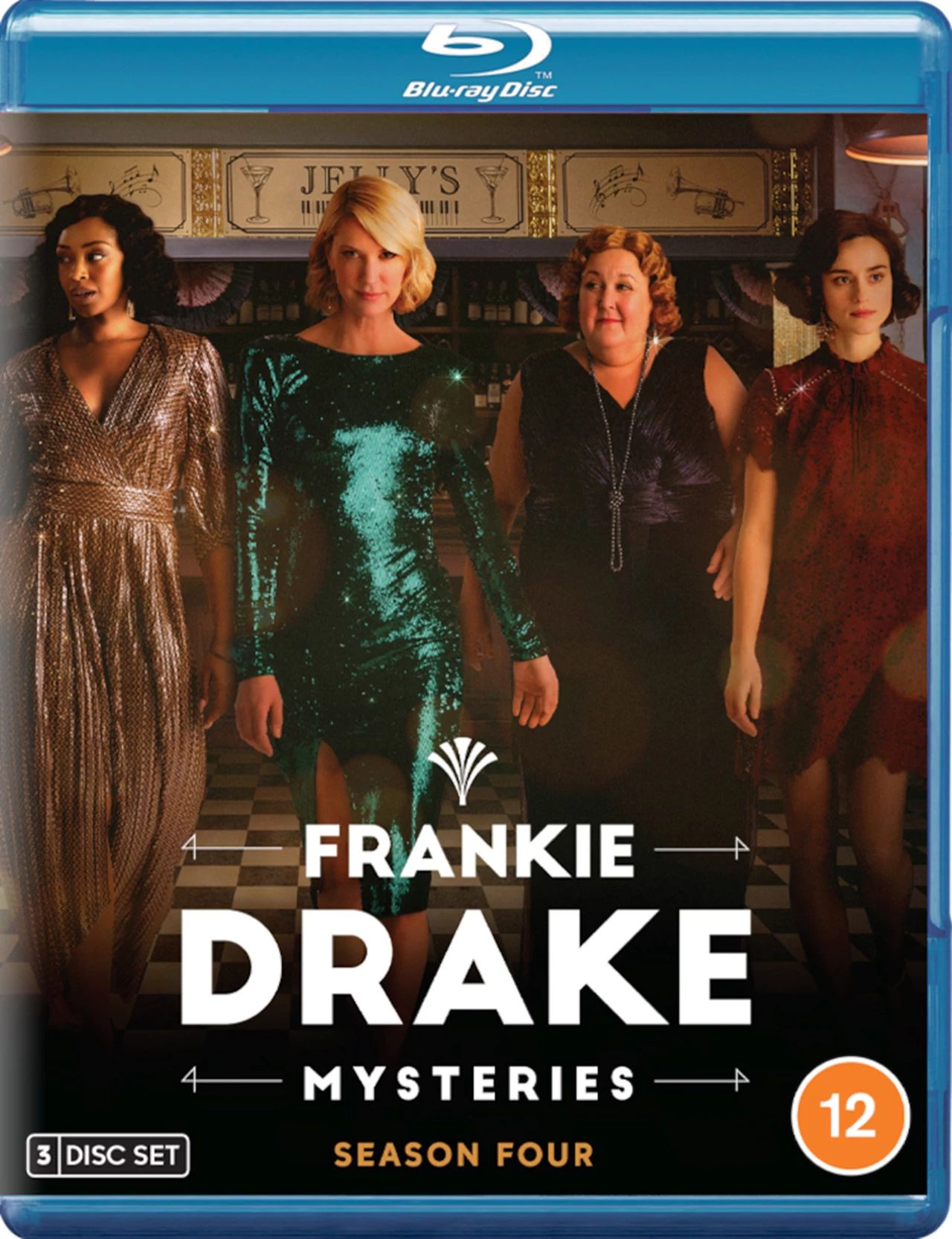 All ten episodes from the fourth season of the Canadian television drama in which female private detective Frankie Drake (Lauren Lee Smith), the first of her kind in 1920s Toronto, sets out to solve an array of challenging and bizarre cases with her partner Trudy Clarke (Chantel Riley). Taking on the cases that the police can't deal with, Frankie finds herself handling many a crime and getting into tricky situations along the way. In this season, Frankie and her team investigate a female fencing team and look into whether a modern dance troupe have brought the Spanish Flu to Toronto. Meanwhile, when Trudy moves into a new home the contaminated water leads to a surprise discovery.