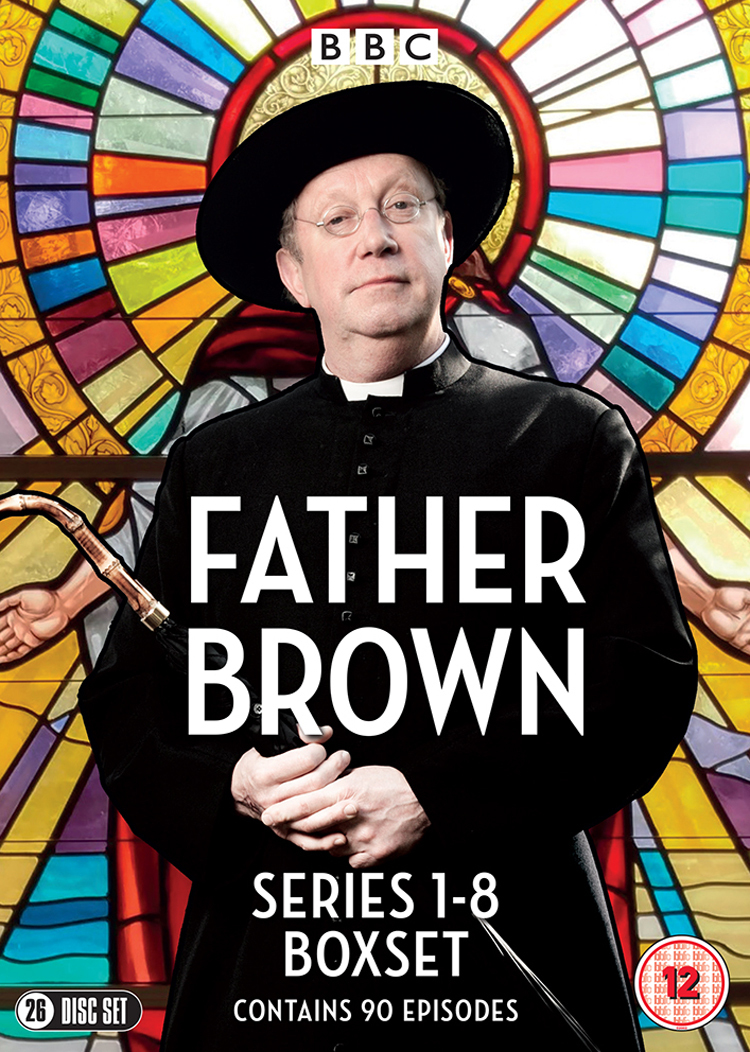 All episodes from the first eight series of the TV drama starring Mark Williams as the eponymous character created by English writer G. K. Chesterton. Set in the 1950s in the fictional village of Kembleford, the series follows Roman Catholic priest Father Brown who has a knack for solving crimes. He is assisted by parish secretary Bridgette McCarthy (Sorcha Cusack) and is often a source of frustration for the local police.