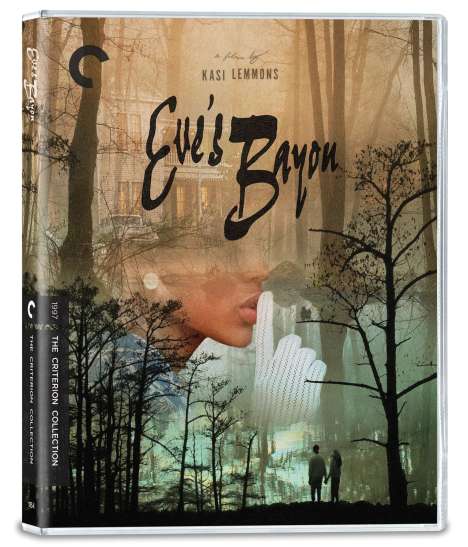 »The summer I killed my father, I was ten years old ...« So begins Kasi Lemmons’s spellbinding feature debut, an evocative journey into the maze of memory, steeped in fragrant southern-gothic atmosphere. In 1960s Louisiana, a young girl (Jurnee Smollett) sees her well-to-do family unravel in the wake of the infidelities of her charming father (Samuel L. Jackson) - setting in motion a series of deceptions and betrayals that will upend her world and challenge her understanding of reality. Rooted in Creole history, folklore, and mysticism, Eve’s Bayou is a scintillating showcase for a powerhouse ensemble of Black actresses - including Lynn Whitfield, Debbi Morgan, and the legendary Diahann Carroll as a voodoo priestess - as well as a profoundly cathartic exploration of trauma, forgiveness, and the elusive nature of truth.