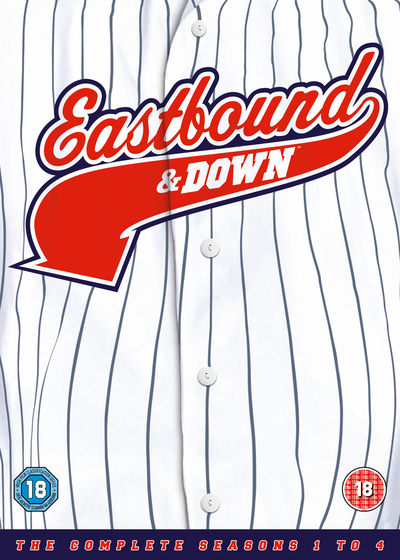 Every episode from all four seasons of the HBO sitcom executive-produced by Will Ferrell. In the first series one-time Major League baseball player Kenny Powers (Danny McBride) finds himself living back in his home town with his brother's family and teaching gym at his former school. In the second series Kenny is in Mexico, wondering if he can become a star over there. Along the way he meets baseball team owner Sebastian Cisneros (Michael Peña) and a new love interest, Vida (Ana de la Reguera). In series three Kenny plays for Minor League team Myrtle Beach Mermen and attempts to look after his one-year-old son. In the fourth and final series Kenny has settled into family life with his wife April (Katy Mixon) and his two children. Eager to get back in the spotlight, Kenny starts a new business venture but it begins to take its toll on his relationship with April.