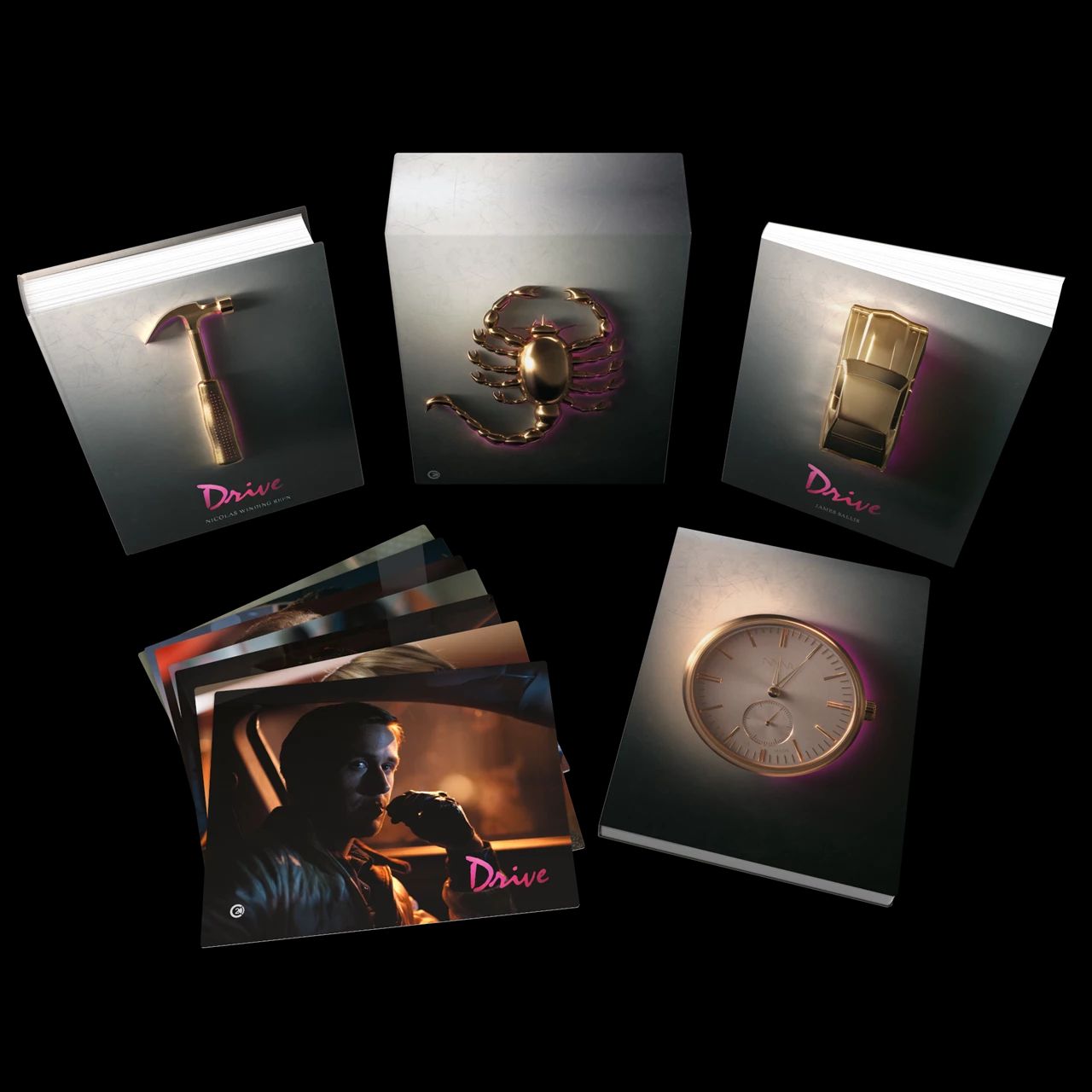 A laconic best-in-the-business getaway driver with a strict professional code has his loner lifestyle turned upside down when he falls for his neighbour Irene. With her ex-con husband owing protection money she’s drawn into a dangerous underworld and only the driver can save her.