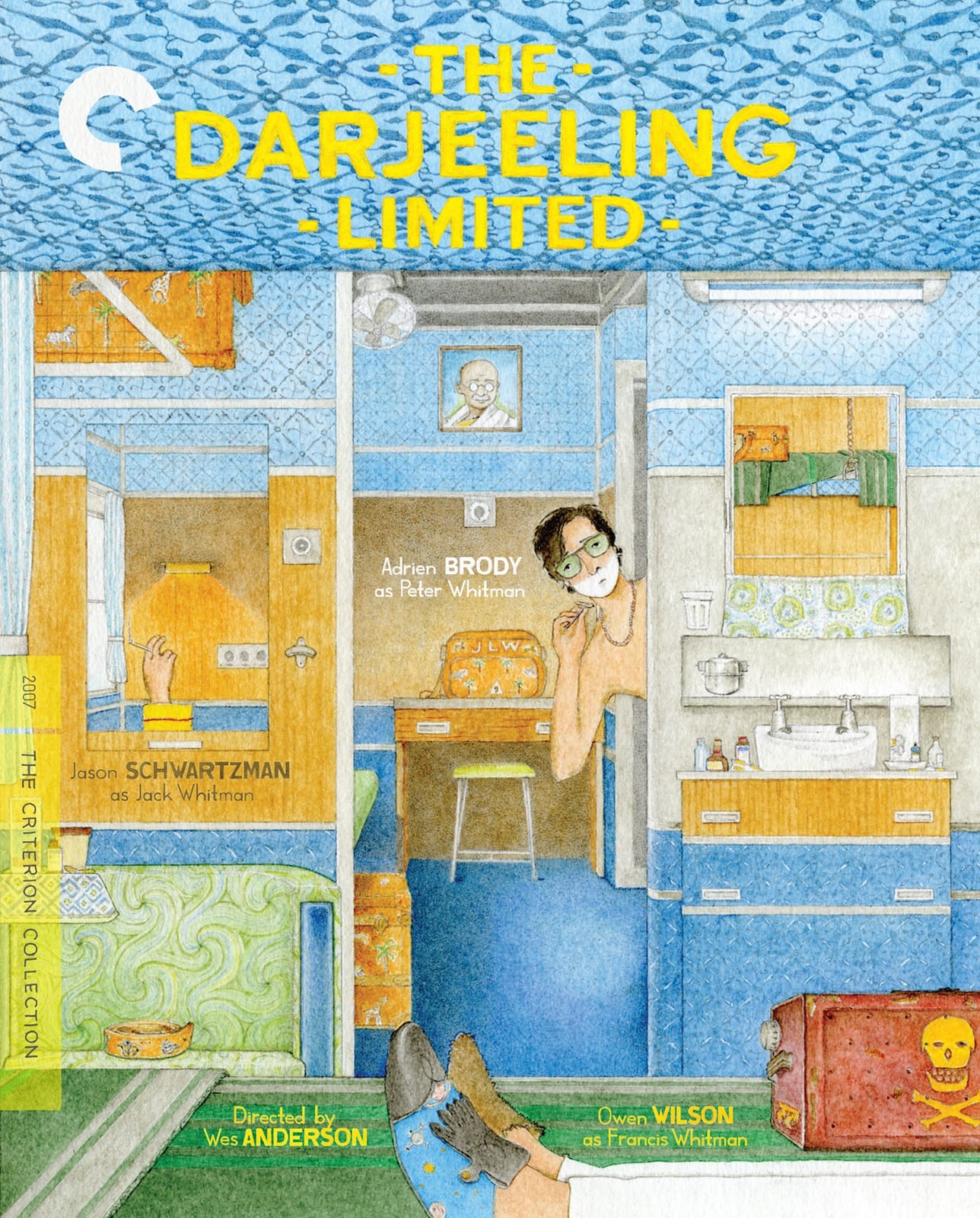 In director Wes Anderson's The Darjeeling Limited, three estranged American brothers reunite for a meticulously planned, soul-searching train voyage across India one year after the death of their father. Armed with eleven suitcases, a laminated itinerary, a can of pepper spray, a supply of over-the-counter painkillers, and a host of family conflicts ready to erupt, Francis, Peter, and Jack eventually find themselves stranded alone in the middle of the desert—at which point an unexpected new chapter in their journey begins. Featuring a sensational cast, including Owen Wilson, Adrien Brody, Jason Schwartzman, and Anjelica Huston, The Darjeeling Limited is a dazzling and hilarious film that takes Anderson’s work to deeper places than ever before.