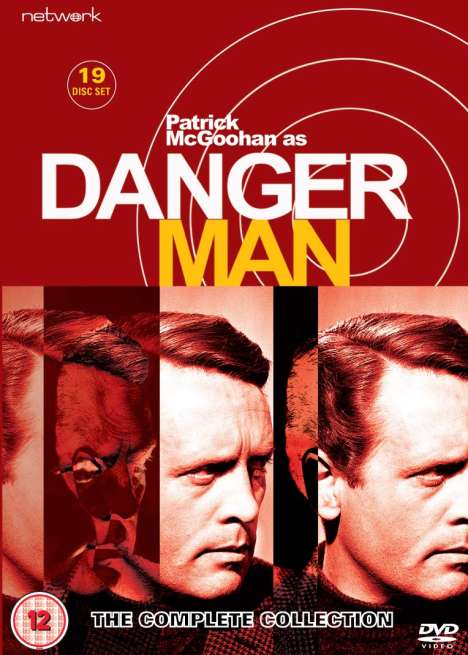 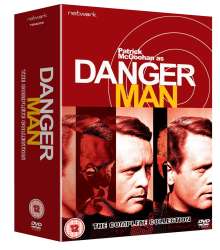 A runaway success for ITC in the 1960s, Danger Man showcased a compelling performance from Patrick McGoohan that cemented his fame on both sides of the Atlantic and paved the way for him to make his undeniable tour de force cult classic: The Prisoner.