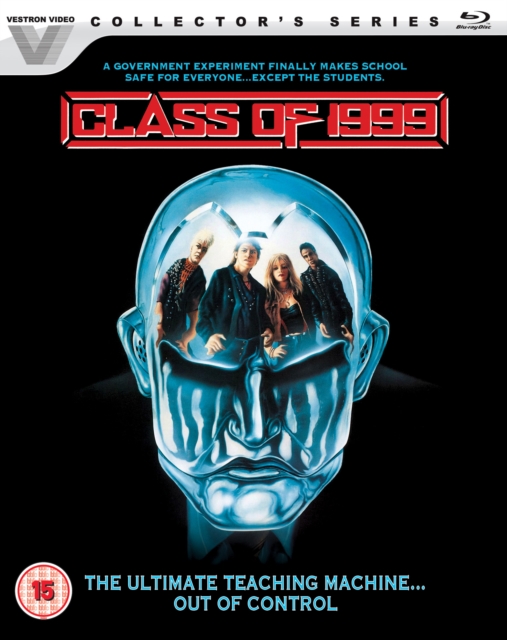 The scheme starts well as the androids restore some kind of order, but when their rigid sense of discipline extends to murder the students decide to join forces and fight back against their aggressors.