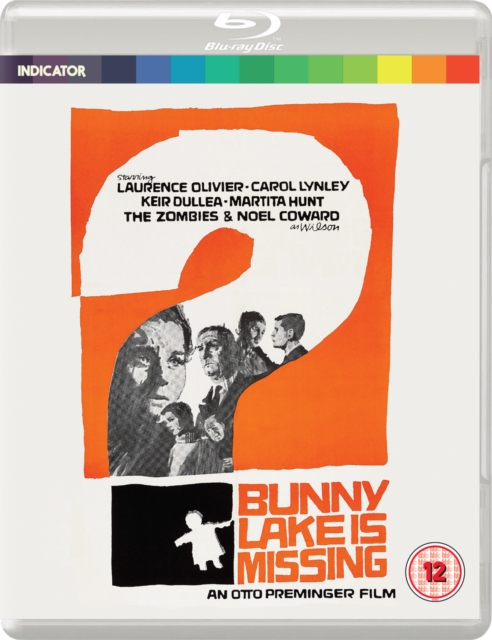 Fluss ohne Wiederkehr
DVD
EUR 7,99*
When Ann Lake (Carol Lynley) arrives to collect her four-year-old daughter, Bunny, from nursery, she is told that no child of that name is enrolled there. Superintendent Newhouse (Lawrence Olivier) is assigned to the case, and before long a number of people are under suspicion, including the child's protective uncle (Keir Dullea), the Lake's eccentric landlord (Noël Coward) and the school's eccentric ex-headmistress (Martita Hunt). However, when he learns that no-one has actually ever seen the child, Newhouse begins to suspect that the young woman may be unbalanced.