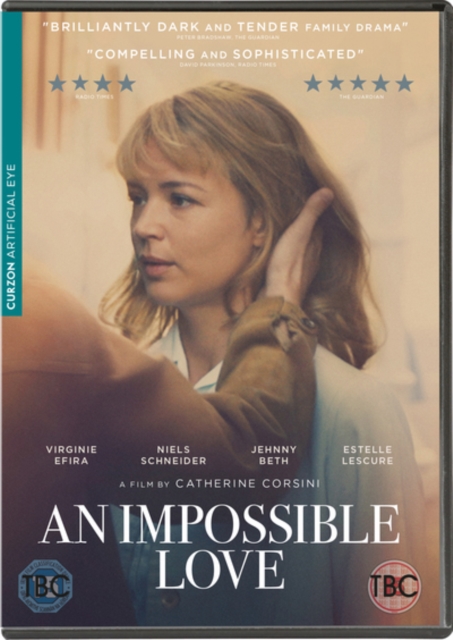 In 1960 small-town office worker Rachel (Efira) falls in love with the bourgeois Parisian Phillipe (Schneider) and the pair begins a passionate relationship. However, Phillipe refuses to marry her because of her lower social standing and when Rachel falls pregnant with his baby he abandons her, leaving her to raise their daughter Chantal (Jehnny Beth / Estelle Lescure / Ambre Hasaj / Sasha Alessandri-Torrès Garcia) alone. When Phillipe returns decades later, seeking a relationship with his daughter, his sudden reappearance threatens to throw all of their lives into disarray.