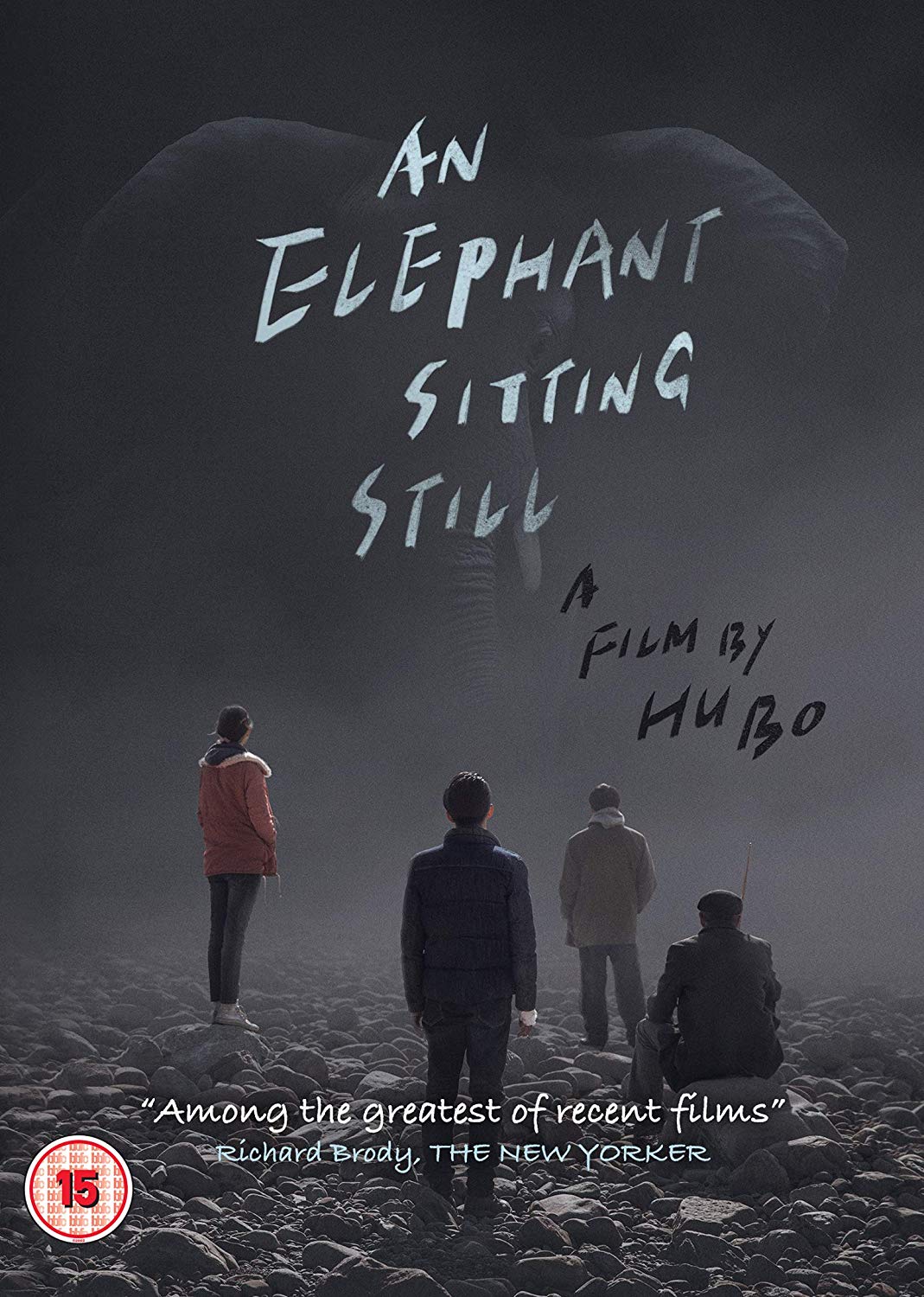 In the northern Chinese city of Manzhouli, they say there is an elephant that simply sits and ignores the world. Manzhouli becomes an obsession for the protagonists of this film, a longed-for escape from the world in which they find themselves. Among them is schoolboy Bu, on the run after pushing a bully down the stairs and accidentally injuring him. Bu’s classmate Ling has run away from her mother and fallen for the charms of her teacher. The bully's older brother Cheng feels responsible for the suicide of a friend. And finally, along with many other characters whose fates are inextricably bound together, there’s Mr. Wang, a sprightly pensioner whose son wants to offload him into a home. In virtuoso visual compositions, the film tells the story of one single suspenseful day from dawn to dusk, when the train to Manzhouli is set to depart.