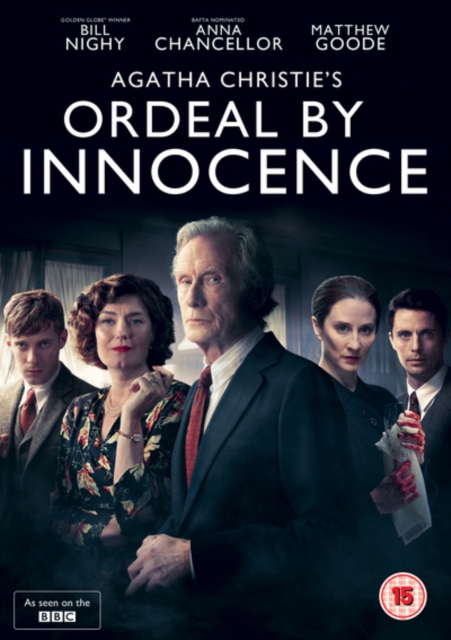 Three-part BBC adaptation of the novel by Agatha Christie.

When wealthy heiress Rachel Argyll (Anna Chancellor) is found brutally murdered in her home, her adopted son Jack (Anthony Boyle) is charged with the crime. Murdered in his cell before he can stand trial however, it is 18 months later when a man by the name of Arthur Calgary (Luke Treadaway) shows up claiming to be Jack's alibi. How will the family react at the knowledge that they imprisoned the wrong person?